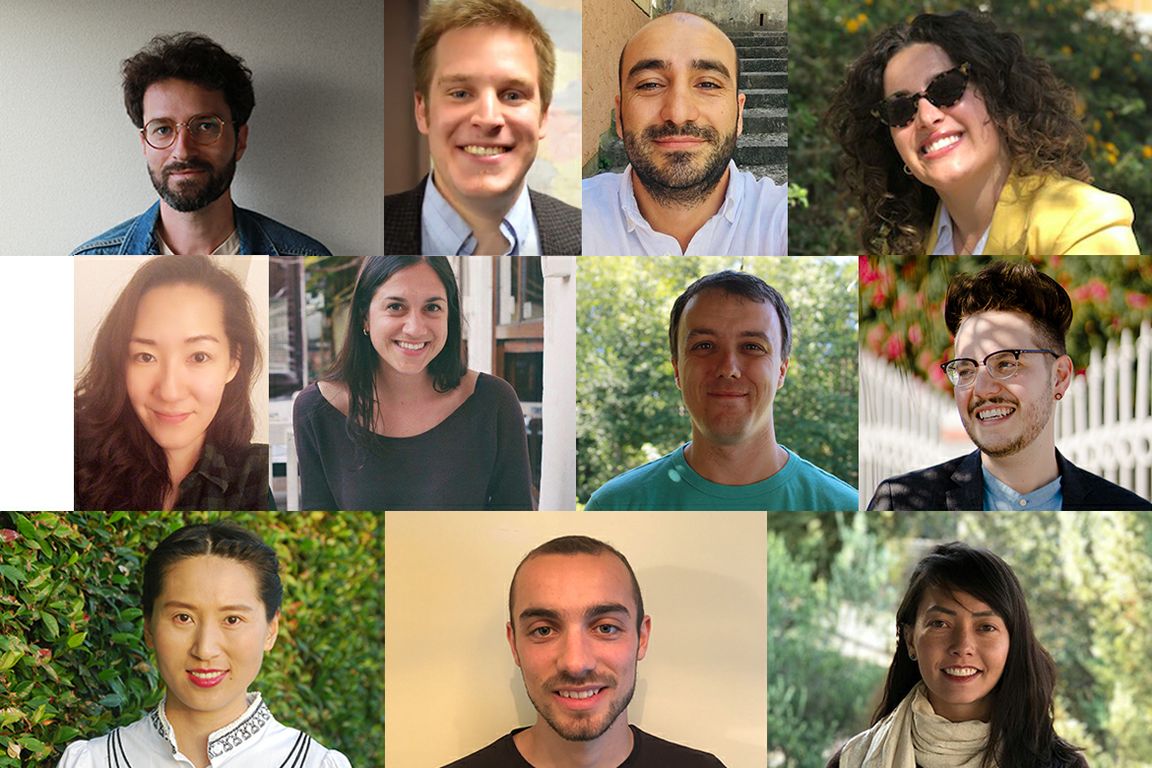 The final list of fellows will be announced in October, but the 11 proposed fellows and alternates from UCLA are the campus’s largest group selected by the program since 2010. In 2019, UCLA had more participating fellows than any other research university in the nation.

Sponsored by the U.S. Department of Education, the Fulbright-Hays program gives doctoral candidates the opportunity to engage in the “comprehensive study of the aspects of a society or societies, including the study of their geography, history, culture, economy, politics, international relations and languages.” The program is designed to contribute to the development and improvement of the study of modern foreign languages and area studies in the U.S.

The UCLA honorees represent a wide range of disciplines, and will conduct their research in Argentina, Cameroon, Japan, Mexico, South Korea, Turkey and Uruguay. (One fellow and one alternate had planned to study in China, but following a July executive order by President Trump on Hong Kong normalization, awardees with research in China have been offered the option to work in an alternate location.) The average award per student is $48,910.

UCLA students apply for the Fulbright-Hays Program through the Graduate Division. Those who pass an internal faculty review are nominated by UCLA to the Department of Education, where a panel of international experts selects the fellows. More information is available at the UCLA Fulbright Fellowships website.

Daniel Abbe (art history; will study in Japan). Abbe’s research addresses the aftermath of Provoke, a photography magazine that was published in Tokyo between 1968 and 1969. He is investigating the aesthetic and political stakes of being a photographer.

Samuel Brandt (geography, will study in Uruguay). Brandt’s research chronicles the origin, evolution, and impact of Uruguay’s Movement for the Eradication for Unhealthy Rural Housing. He seeks to understand how features such as sensitivity to place, incremental expansion and small-scale construction distinguish MEVIR’s continuity and popularity with respect to nationwide housing programs in other countries.

Erdem Ilter (history; will study in Turkey). Ilter’s research focuses on the transition from the Ottoman Empire to the Republic of Turkey, from 1895 to1952. His study will scrutinize the management of the eastern periphery of the empire, and examine Ottoman and Turkish responses to various political crises and the strategies they employed to enforce their authority at the eastern periphery of the empire.

Nihal Kayali (sociology, will study in Turkey). Kayali’s research examines changes in Syrian refugees’ access to health care since 2011. Her dissertation will analyze how geopolitics, changes in refugee health care policy and shifts in local enforcement practices have affected the configurations of care provision and refugees’ health care-seeking behavior.

Anthony Meyer (art history; will study in Mexico). Meyer’s research examines the art and architecture crafted, shaped and transformed by Nahua religious leaders during the Mexica empire and in the early years of Iberian occupation. His project sheds light on the importance of these individuals, how colonial authors fabricated their erasure, and how these histories of material and spatial practice resonate for Nahua communities today.