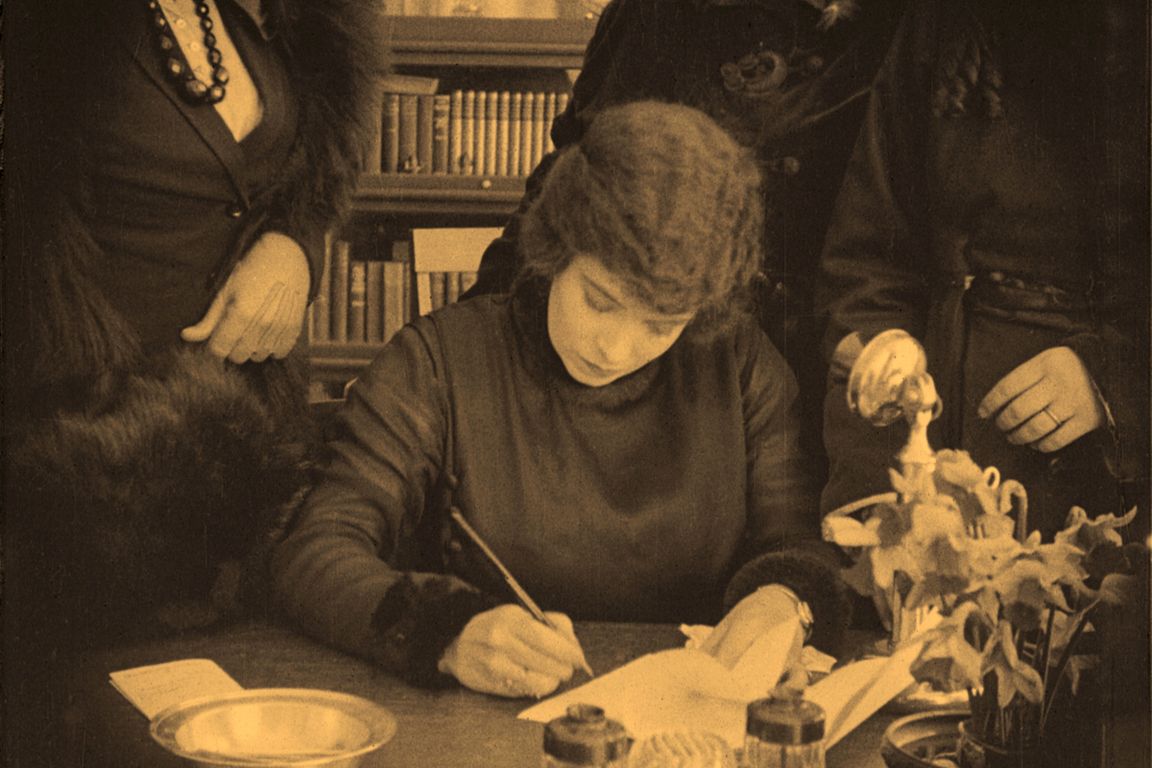 As part of UCLA’s commemoration of the 100th anniversary of the 19th Amendment, which gave women the right to vote, the UCLA Film & Television Archive and the League of Women Voters of Los Angeles will present an evening of film and conversation centered on the theme of women’s suffrage and the continuing struggle to secure voting rights for all and end voter suppression throughout the country.

The streaming event, “Women to the Polls: A Virtual Suffrage Film Screening,” kicks off at 4 p.m. on Friday, Aug. 28, and will feature a lineup of notable guest speakers, including Ellen DuBois, a professor emerita of history at UCLA and author of “Suffrage: Women’s Long Battle for the Vote”; Virginia Kase, CEO of the League of Women Voters of the United States; film archivist James Mockoski; and scholars from UC Irvine, UC Santa Cruz and the University of Illinois at Chicago.

The program will include a screening of “Mothers of Men,” a 1917 silent film set in an America after women’s suffrage has been won, which follows the triumphs and travails of the fictional Clara Madison as she moves up the political ladder, from lawyer to judge to state governor, until she is ultimately forced by her enemies into the most difficult decision of her life. Made three years before the ratification of the 19th Amemdment, the film was a testament to the potential power of women in the political arena, as well as an indictment of the misygony confronting female civic leaders.

The online event is free. Guests should RSVP to receive a viewing link the day of the program.