A 33-year-old Pensacola woman has been arrested for allegedly engaging in a sexual relationship with a 14-year-old boy and asking the teenager to sign a contract submitting to sexual acts involving ropes, chains and clamps.

Leigh Ann Rhodes, 33, was arrested Friday and charged with use of a computer to lure a child for sexual activity, unlawful use of a two-way communication device, transmission of material harmful to a minor and two counts of lewd or lascivious behavior.

She was booked into the Escambia County Jail with a $125,000 bond. County records indicate she remained in custody Tuesday.

The Escambia County Sheriff’s Office opened an investigation into Rhodes after a Florida Department of Children and Families investigator contacted authorities, according to Rhodes’ arrest report.

During interviews with law enforcement, the 14-year-old boy said he and Rhodes had had sex many times at both his home and her home.

The highly redacted report did not specify how Rhodes and the boy knew each other.

The juvenile showed investigators text messages sent between himself and Rhodes, including one in which Rhodes wrote, “Is it honestly possible for us to have this relationship long term without someone finding out and me going to prison? Because it all seems way too good to be true baby.” 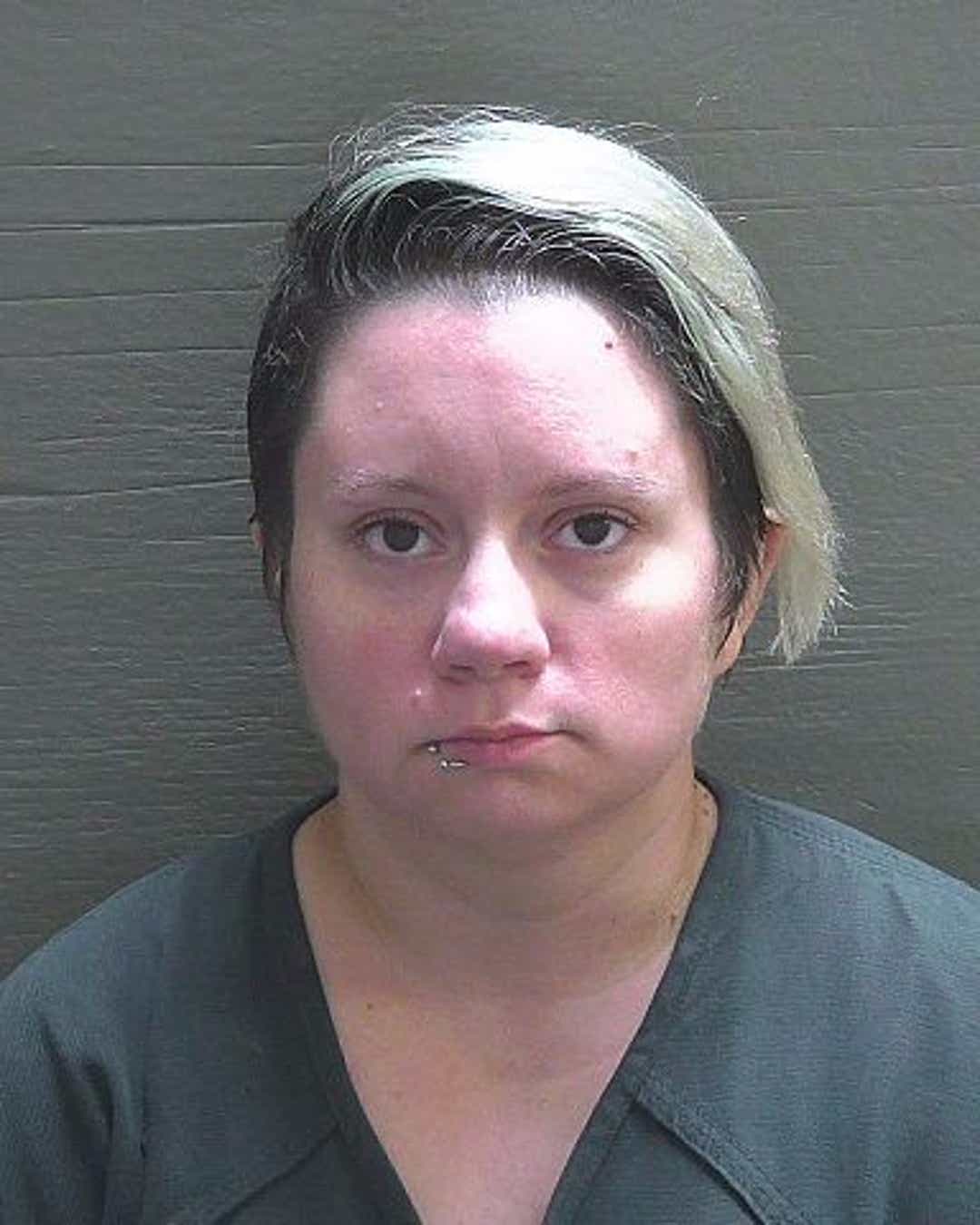 The report notes that after noticing things like his wife sitting unusually close to the 14-year-old boy, Rhodes’ husband confronted her.

Rhodes told her husband nothing was going on, other than one day, the 14-year-old walked up, kissed her, touched her chest and she did not stop it, the report stated.

Rhodes’ husband told investigators he and his wife “just laughed about the incident and left it at that.”