The Pensacola man accused of engaging Escambia County Sheriff’s Office deputies last week in a “running gun battle” has schizophrenia, believes “everyone is out to get him” and had previously told his mother he wasn’t going back to jail, according to an arrest report.

Tyler Brooks, 30, was taken into custody Friday after firing a rifle at three ECSO deputies and fleeing into a large wooded area near Saufley Pines Road and Matthews Junction.

No deputies were injured in the exchange. Brooks was struck upwards of three times by deputies’ who returned fire and was taken to a local hospital for treatment of his gunshot wounds.

ECSO spokeswoman Amber Southard told the News Journal that Brooks remained alive and hospitalized on Monday and had been remotely booked into the Escambia County Jail. 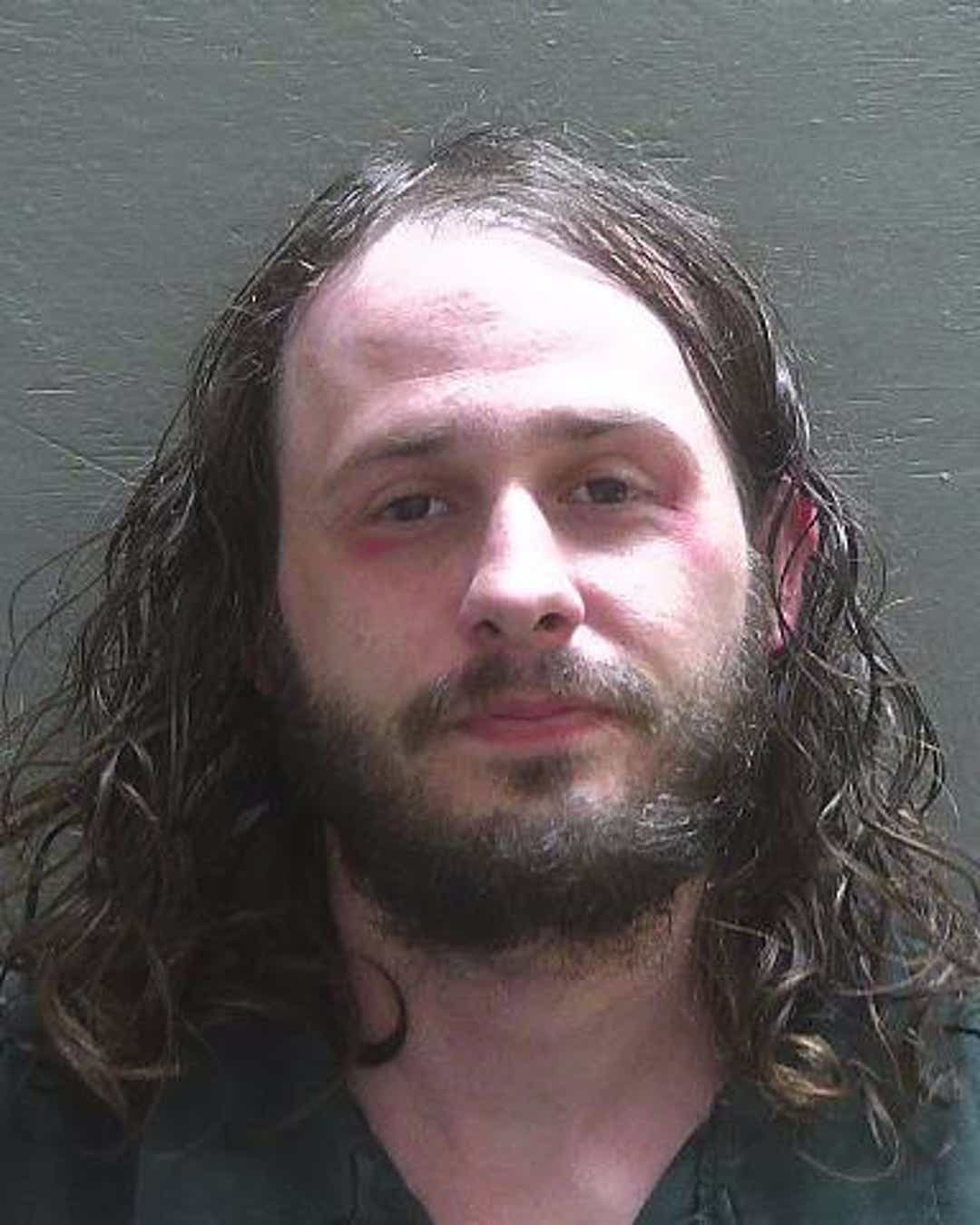 Brooks faces three counts of aggravated assault with a deadly weapon without intent to kill in connection with the shootout and an additional charge of failure to appear for a felony offense. County records indicated that he has not been given a chance for bond.

At a Friday press conference, Escambia County Sheriff David Morgan summarized the day’s events as a “running gun battle” in which deputies “exchanged a considerable amount of gunfire with Mr. Brooks.”

According to Brooks’ arrest report, an anonymous caller on Friday advised the ECSO that Brooks — who had an active felony warrant for battery on a law enforcement officer — was in a residence at 6511 Matthews Junction, and four deputies were dispatched shortly before 2 p.m. to serve the warrant.

Upon their arrival, one deputy went to the back of the house while three deputies remained near the front of the home and found Brooks standing on a front porch.

Brooks was holding a rifle with an attached scope, the report stated.

As soon as one of the deputies noticed the weapon in Brooks’ hands, he yelled, “Gun!”

The three deputies took cover behind their vehicles before hearing the first of an estimated four gunshots fired toward them by Brooks, the report stated.

The deputies returned fire and Brooks ran into the residence, escaped out its backdoor and disappeared into a large wooded area.

Brooks’ mother was home when the shooting began, and she told investigators her son had schizophrenia and “believes that everyone is out to get him,” the report stated.

She told investigators that her son had “made statements in the past about not going back to jail.”

In April, Brooks had been booked into the Escambia County Jail on charges of battery on a law enforcement officer, aggravated assault and two counts of resisting arrest, according to county records. He spent a little over of 48 hours in custody.

Once Brooks was in the woods, authorities launched a multi-agency manhunt with more than 75 law enforcement officials from local, state and federal agencies assisting in the search for Brooks.

Brooks was located around 4 p.m. by a K-9 — named ‘Shortie’ from the Escambia County Road Prison — and was transported to a hospital. Morgan said he was found in the woods near the water line, close to the Perdido River, before adding “he wasn’t in any position to resist.”