A political newcomer and a former county commissioner are challenging incumbent Escambia County Commissioner Steven Barry for his District 5 seat in the Aug. 18 Republican primary.

District 5 is Escambia County’s largest geographical district and covers the majority of land in the county. It includes roughly all of the county land north of Nine Mile Road and Interstate 10.

Barry, who works as a certified financial planner as his day job, was first elected to District 5 in 2012 and was re-elected in 2016.

Megan Walters, a former 911 dispatcher, volunteer firefighter and EMT, and John Reading, a retired pharmacist and former Escambia County Commissioner, are hoping voters go in a different direction for District 5.

All three are running as Republicans, and with no independent or Democrat in the race, the winner of the Aug. 18 primary will automatically be elected as the next District 5 commissioner.

District 1: Escambia County Commission District 1 race voters have the most crowded field to choose from

“I believe that too many times District 5 feels like they’re forgotten, and they get the leftovers from the rest of the districts,” Walters said. “I think that we just need an average citizen on the dais speaking for us, who understands the day-to-day life.” 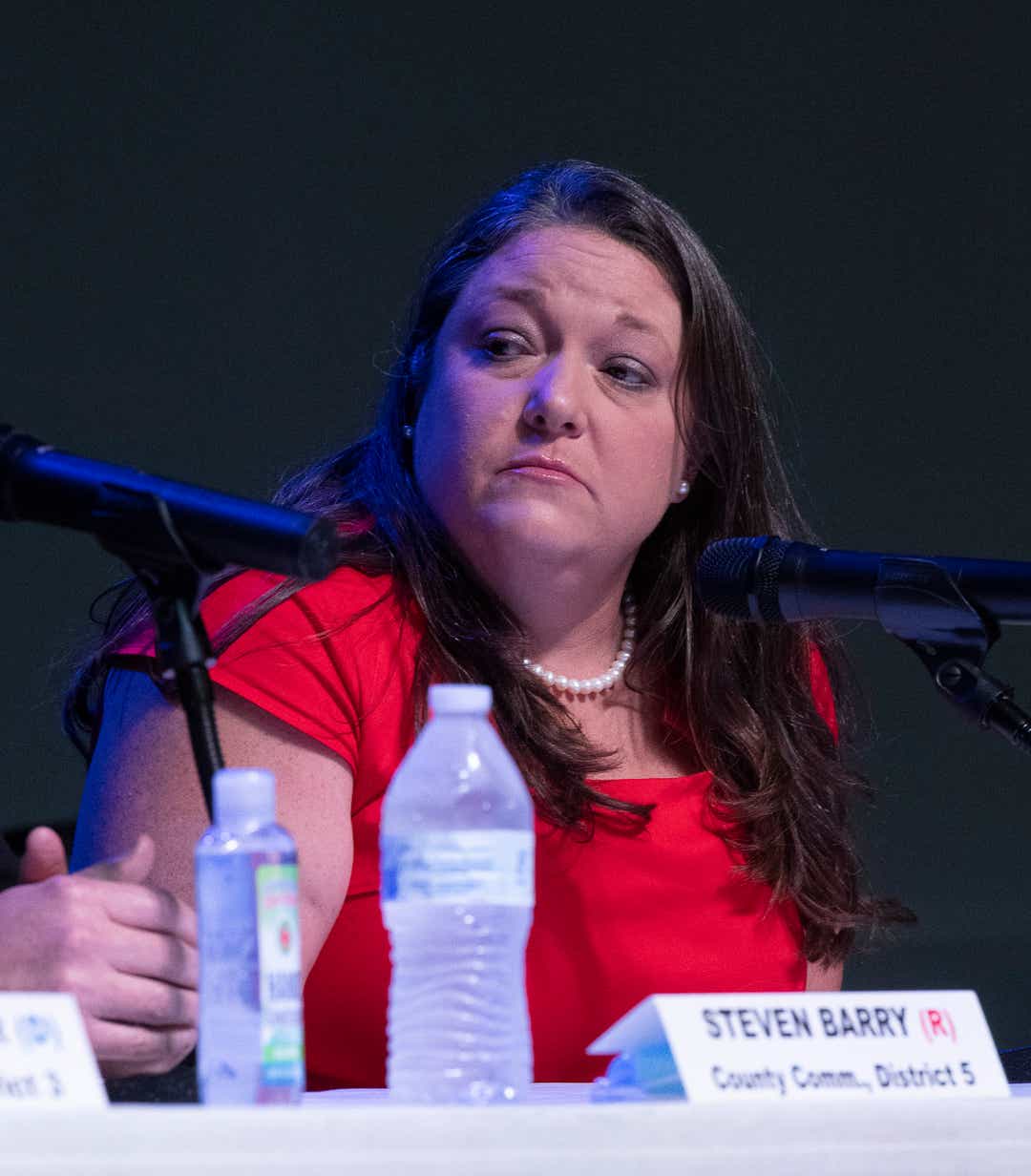 Walters said she is running because she has heard complaints about local government operations and decided to do something about it.

“People feel like our government officials don’t listen to them, and there is nobody running against the incumbent (at the time),” Walters said. “And I’m the type that if you are going to gripe about something, then let’s fix it.”

She said she left her job in public safety to raise her four sons. But after hearing from friends and family members who are in the public safety community, she said she believes the Escambia County Public Safety Department needs a full audit and wants to work with the county’s new Public Safety director to improve the department.

“I think that Public Safety just needs to be dissected and held under a microscope, and every single aspect of it needs to be looked at and we need to pull in all of the cancerous things that are in there so that it can thrive and prosper,” Walters said. 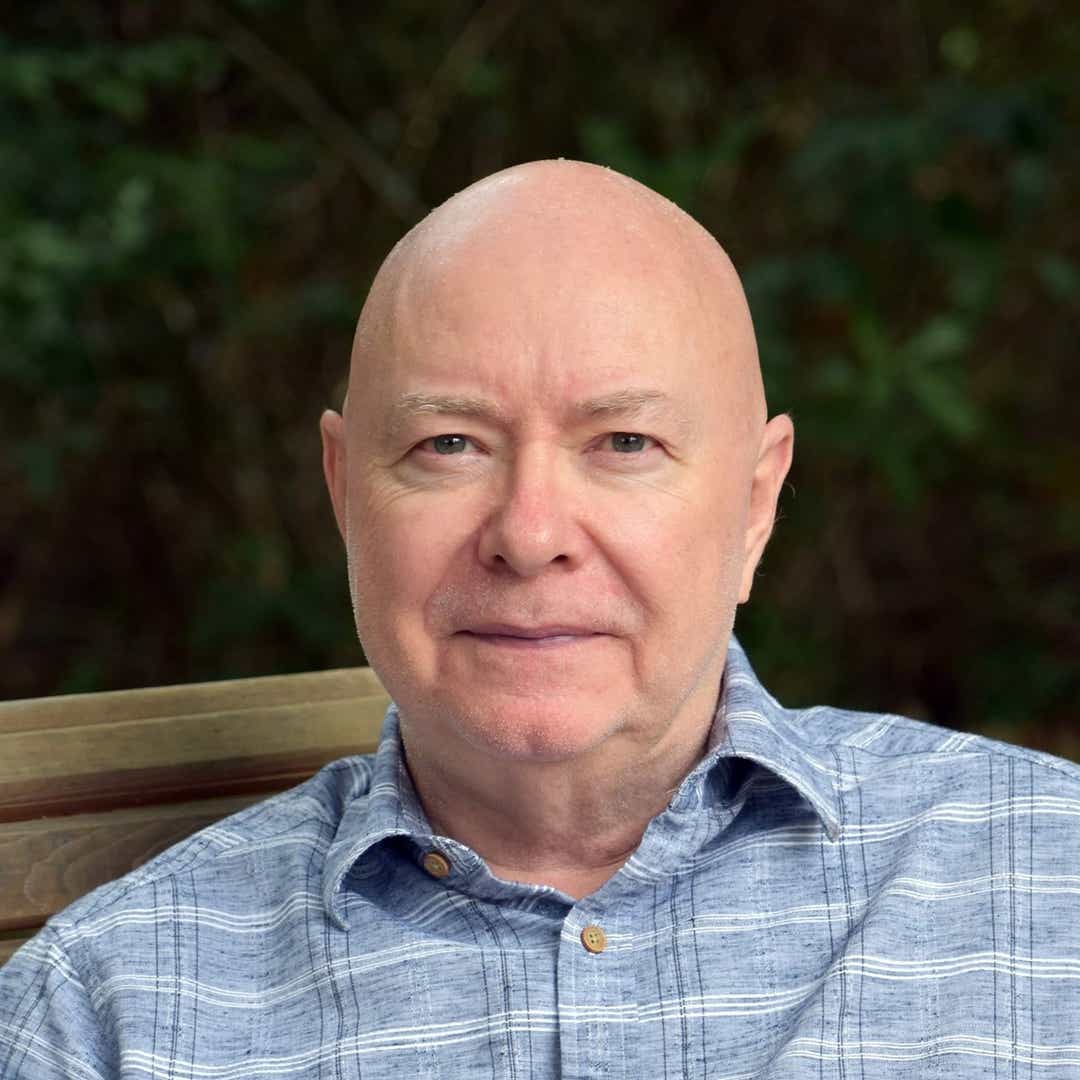 Reading said that if elected, he plans to make the county commissioner role his full-time job. He said he was urged to run in 2016 by supporters but couldn’t because of an injury.

“I think that there’s significant issues that need to be responded to having to do with the land development code, and particularly, the effect of what will happen when the business corridor is filled up, and businesses start moving further north in District 5,” Reading said.

Reading served one term as District 5 County Commissioner from 1992 to 1996. He came in third during his re-election bid in 1996, losing to former Commissioner Wilson Robertson.

Reading said the land development code was forced on the county by the state in the 1990s and he believes it needs to be changed to balance growth.

“We need to take advantage of the good things of our code and see if we can respond to some of the problems that exist with it,” Reading said.

In his eight years on the board, Barry has developed a reputation as a financial hawk over the county’s expenses and has stayed away from weighing in on controversy, often preferring not to speak to the media. He did not respond to the News Journal’s request for comment for this story.

At public forums during the campaign, Barry has highlighted the infrastructure work he’s gotten passed on the board.

“District 5 has experienced an unprecedented level of effectiveness and production in the district,” Barry said during a July 30 forum. “We’ve completed over $100 million of projects, including paving 37 dirt roads and resurfacing 83 roads. We’ve repaired and replaced 55 bridges. I’ve done 13 large-scale road widening and combined drainage projects.”

Barry also highlighted the fact that the county has added $20 million to its financial reserves while also increasing funding for law enforcement over the last six years by 30%.

“Those are considerable increases that have taken place, resources that have been put into those areas, while still maintaining those increases fund balances over the years,” Barry said.

Barry responded to the criticism that he’s not open to constituents by saying that he has held quarterly town halls his entire term where constituents can show up to voice any concerns or issues with the county. He said he has represents his constituents by only missing one meeting in the last eight years, which was when his daughter was born.

“I think being there, making sure that District 5 is at the table, that we’re represented, is certainly important,” Barry said.