The Escambia County Sheriff’s Office found a woman’s body near Innerarity Point on Monday and is awaiting word from the medical examiner’s office on identification.

Sheriff David Morgan told the News Journal that the body could very well be that of a kayaker reported missing following Hurricane Sally but the ECSO was waiting for confirmation.

Agnieszka Sobierajska, 45, was last seen Sept. 16 kayaking in the 16000 block of Innerarity Point Road before she went missing. 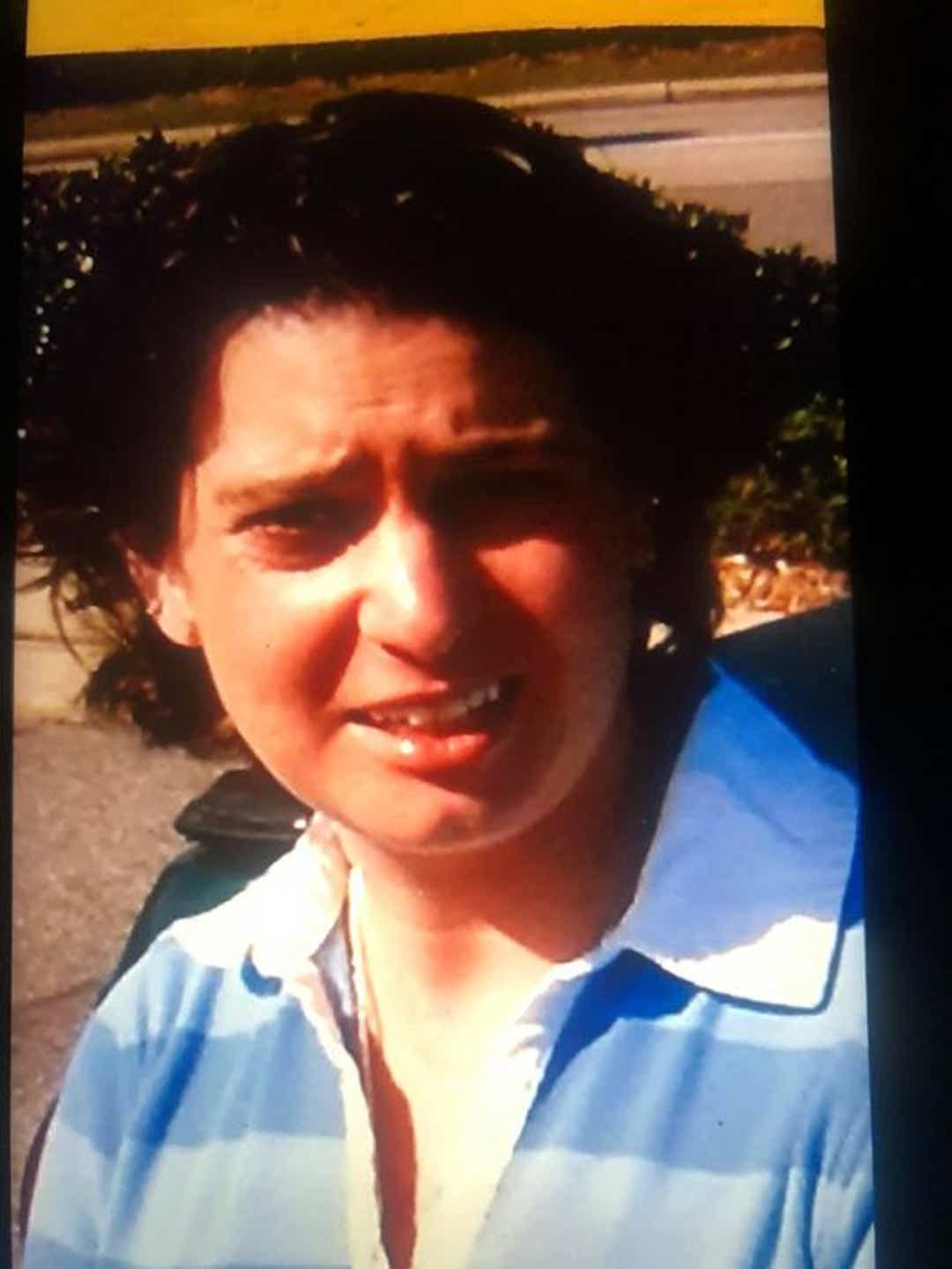 Morgan initially announced during a Tuesday press conference that two bodies had been found, but a spokeswoman later clarified that he misspoke and only one woman’s body has been recovered.

Authorities believe a boater who left shore Sept. 16 to retrieve his mother’s pontoon boat could be the first Sally-related death in Florida, though his family is holding out hope that he could be found alive.

Brandon William Nicholson, 27, was last seen at about 10:30 a.m. Sept. 16 after he left his Riola Place home paddling a 12-foot jon boat to retrieve his mother’s pontoon boat that broke loose during the storm.

The U.S. Coast Guard suspended its search for Nicholson on the evening of Sept. 17 after crews were unable to find him.

Morgan also confirmed over the weekend that authorities believe one person in Pensacola died due to carbon monoxide poisoning after operating a generator indoors. The cause of death has not yet been confirmed by the medical examiner.

Anyone who knows of Sobierajska’s whereabouts is asked to contact the Escambia County Sheriff’s Office at 850-436-9620.