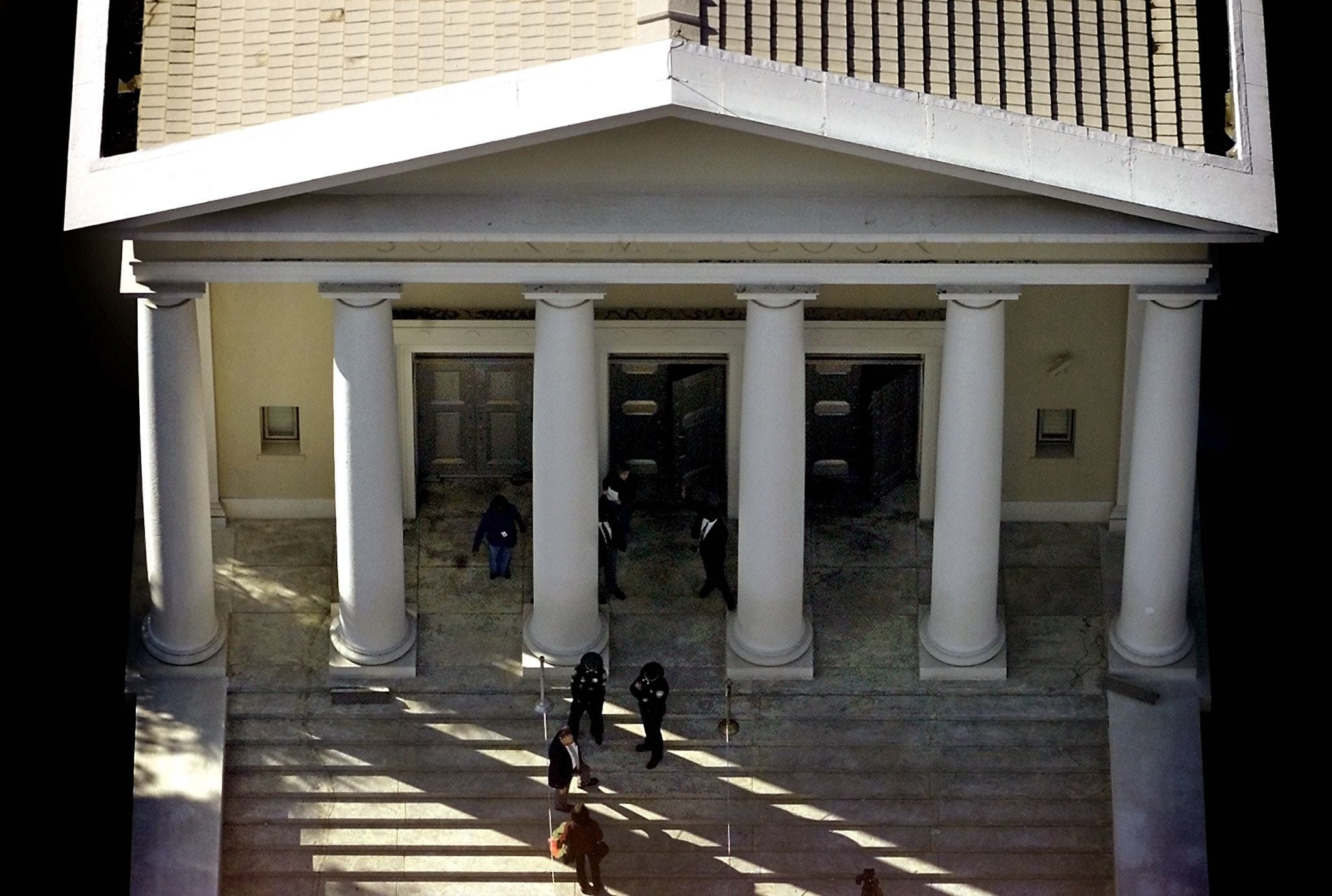 The Florida Supreme Court has suspended a Milton attorney from practicing law for three years, marking the third time in less than a year that the lawyer has been disciplined by the state’s highest court.

Court documents state Randall Albert Werre failed to notify clients, opposing counselors and tribunals about his two previous suspensions by the state Supreme Court in 2019, as he should have done.

Werre was originally suspended in September 2019. The reason for the suspension was twofold.

First, he failed to communicate with a client after his client terminated his services in a bankruptcy case. After the termination of services, Werre did not return the client’s legal documents or repay legal fees in a timely manner, according to court documents.

Second, Werre took no action on behalf of another client who had hired him to help change a child’s name for an overly protracted time period.

Werre was suspended again in December 2019 after the Florida Supreme Court ruled he had inadequately handled another bankruptcy case. He was disciplined with a second, one-year suspension to run consecutive to his first suspension, according to court documents.

The News Journal was unable to reach Werre for comment Friday.

Werre also previously received a public reprimand by the Florida Supreme Court in 2015.

At the time, the News Journal reported Werre failed to diligently represent his clients and expedite his clients’ litigation, and he inadequately communicated with both clients and the Florida Bar.