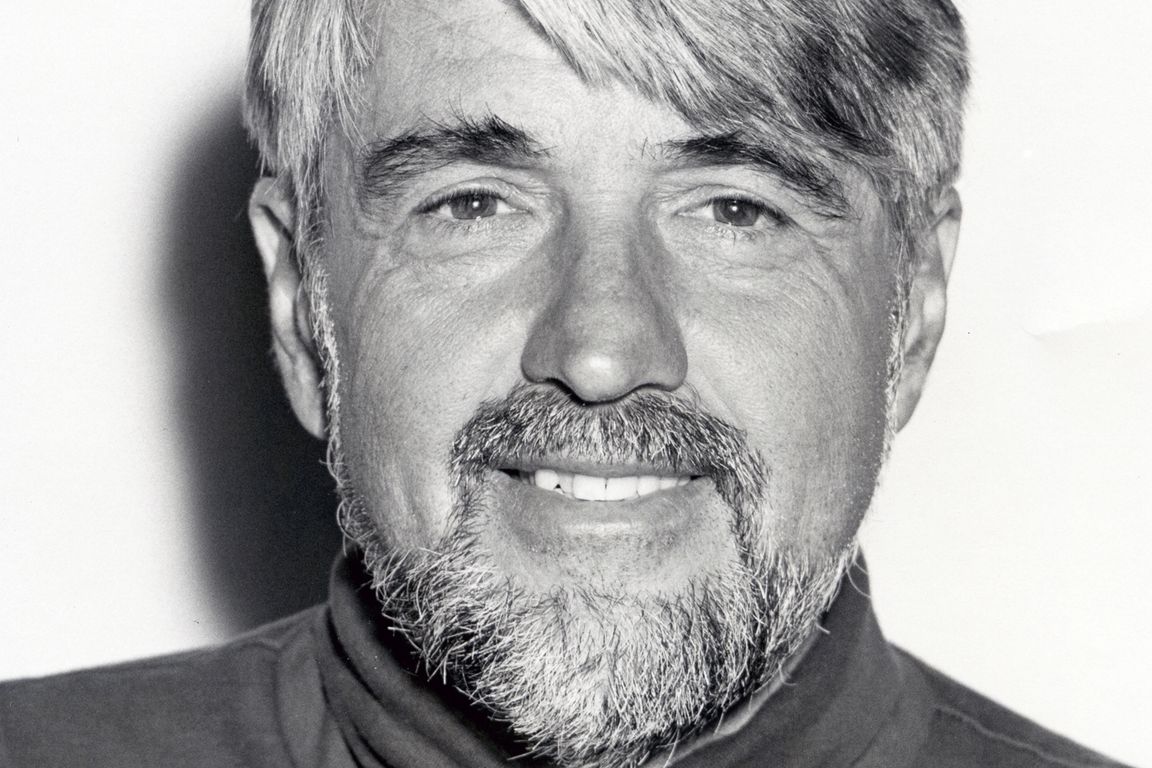 Paul Reale, a UCLA professor emeritus of music composition and theory, and a classical music composer and professional pianist, died July 22 at the age of 77. The cause was prostate cancer.

He began teaching at UCLA in 1969 and retired in 2004. In 1995, he received the Charles and Harriet Luckman Award for Distinguished Teaching.

As a composer, Reale’s vast output includes music for nearly every musical instrument, including four piano concertos, a triple concerto, a cello concerto, a violin concerto, the “Columbus” concerto for organ, a concerto for three trumpets and another for seven trumpets, two piano trios and a clarinet trio. He also wrote countless solo keyboard pieces including 12 piano sonatas, several compositions for two pianos and duets, chamber music, dramatic and choral works, song cycles and music for wind ensemble.

Born in 1943 in New Brunswick, New Jersey, Reale studied English literature and the hard sciences at Columbia College, before earning a degree in composition in 1967 at that institution under the primary tutelage of Chou Wen-Chung and Otto Luening. After deciding to pursue college teaching, he studied at the University of Pennsylvania, where he learned from George Rochberg and George Crumb.

Reale loved teaching music and adored his students, many of whom have gone on to have successful careers in classical composition, film composition, performance and education.

Productive as a composer until the final months of his life, Reale completed “Three Graces,” a work for three cellos, in April, and “Thirteenth Floor,” a concert etude for solo piano, in May. His music has been published by Carl Fischer Inc., Theodore Presser Co., Laurendale Associates, Pacific Serenades and Yelton Rhodes, which now carries two volumes of Classy Contemporaries and Finger Teasers, solo piano pieces for beginners using contemporary techniques. His many recordings are available on the Naxos, MSR and Music & Arts labels.

He also was also an architect who designed and built his dream house. The home included a living room designed to maximize the enjoyment of music and a vast music library. He renovated at least four classic BMW motorcycles, a Bugatti VW kit and a 1950s Jeep. His other passions included his garden, art, electronics, computers and cycling. In fact, the bicycle was his primary mode of transportation between his Canoga Park home and UCLA — a 20-mile trek each way.

Reale is survived by his wife, Claire Rydell. Contributions in his memory may be sent to St. Jude Children’s Hospital, Doctors Without Borders or UNICEF.