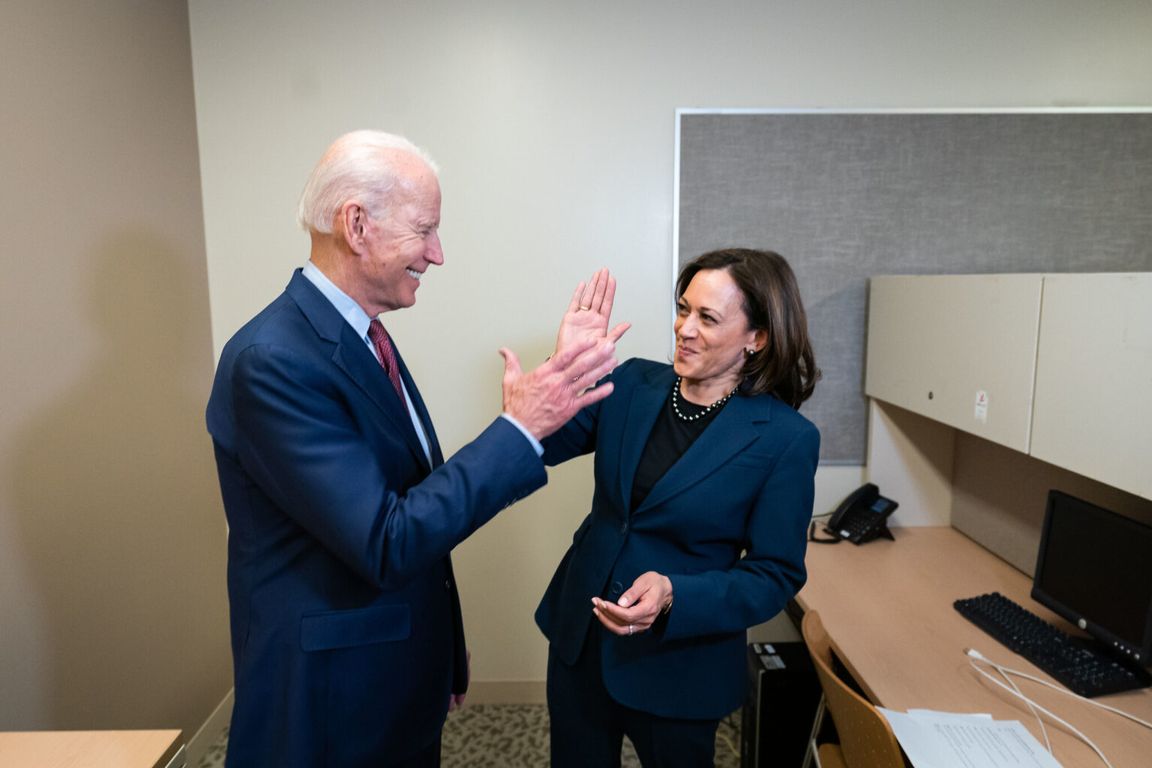 It’s a historic year for women. Aug. 26 marks the 100th anniversary of the 19th Amendment, which granted American women the right to vote.

And for just the fourth time in that history — a span covering 26 presidential races — a woman is on the ticket of a major political party, as Democratic candidate Joe Biden has selected Kamala Harris, the U.S. senator from California and the state’s former attorney general, as his running mate.

Biden’s choice comes as the United States faces the twin crises of the coronavirus pandemic and the underlying existing social, racial and economic injustices inherent in our country. Harris is the first woman of color to be chosen as a vice presidential candidate for a major party, and if elected, she would be the first female, first Black and first Asian American vice president.

We asked some of UCLA’s political and gender studies experts share their thoughts on the Biden–Harris ticket:

What we often overlook in presidential elections is that women made up 54% of the overall electorate this past election. So contrary to the typical frames about “security moms,” etc., it’s not just a specific subgroup of women voters who turns out, but rather a very diverse and large group. Ideally, our representatives can be more mindful of women as the core electorate.

Harris as a pick makes sense, given her background and experience with law-and-order issues. This is definitely a core topic this year, and she can speak about it from a real-world experience.

When I think about Kamala Harris, the first Black woman and the first Asian woman to be chosen as the VP candidate of the Democratic Party, I think about her career as first the San Francisco district attorney and then as the attorney general of California. Rather than focusing on her record and whether or not she was a “progressive prosecutor,” I’m thinking about the symbolic significance of a Black woman and an Asian woman with such a presence and platform having, in essence, entered public life as a prosecutor — as someone whose job was to put people in prison and to keep them there.

Grace Hong, director of the UCLA Center for the Study of Women and professor of Asian American studies

A prosecutor’s job is to put people into a brutal and dehumanizing prison system and to keep them there, by whatever means. Right now, for example, in the midst of a pandemic that has ravaged the California state prison system, the California DA’s Association somehow thinks it’s a good use of their time and energy to block expedited release efforts meant to relieve overcrowding and to prevent more COVID-19 deaths. To date, at least 53 people have died of COVID-19 in California state prisons and nearly 9,000 people have been infected. This is from official accounts, which almost certainly undercount the real numbers.

This is not to criticize or undermine voting for the Biden–Harris ticket come November. Rather, it’s to remind myself and others that electoral politics is, at best, a strategy of harm reduction, and that there are other more visionary and effective avenues toward true freedom.