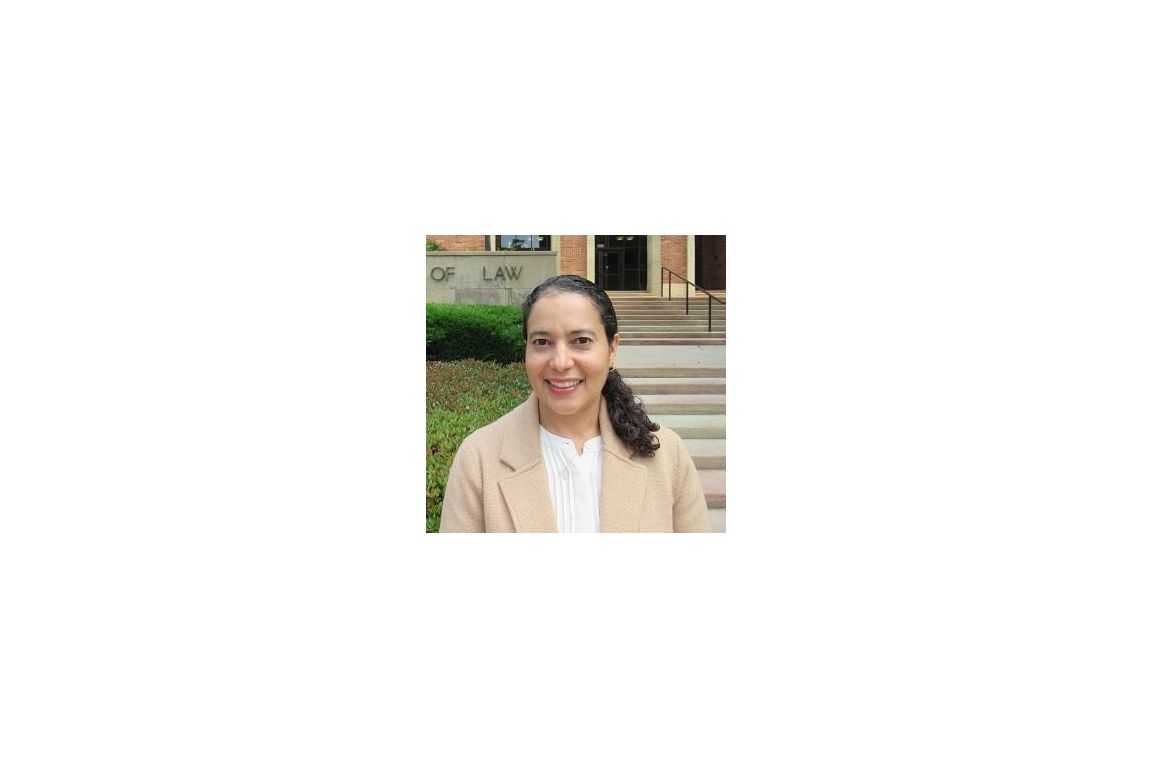 The commission announced that the advisory committee is part of “a series of groundbreaking reforms to strengthen public safety, deepen police-community trust, and establish greater accountability and transparency within the LAPD.”

Launched after recent widespread protests over police violence, racial discrimination and law-enforcement accountability, the committee includes “policy specialists, legal experts, and community leaders who will assist the Police Commission in conducting a comprehensive review of LAPD policies and procedures, and deliver recommendations for additional reforms.”

O’Neill spent 11 years at the U.S. Attorney’s Office in Los Angeles, prosecuting cases in the major frauds section and serving as deputy chief of the criminal appellate section, where she argued 18 appeals before the U.S. Court of Appeals for the Ninth Circuit.

On the advisory committee, she and her fellow members will consult with community groups, clergy members, academics and other social justice organizations to review proposals for police reform, accountability, hiring practices and more. Their work is slated to continue through the end of 2020.

“As calls for police reform and accountability grow louder, it’s clear that the moment is ripe for thoughtful and productive action,” O’Neill says. “I’m honored to serve on this distinguished panel to make policing in L.A. more just and equitable.”

O’Neill joined UCLA Law in 2019 as the school’s first judicial clerkships director. In addition to her deep experience at the U.S. Attorney’s Office, she worked as a litigator at O’Melveny & Myers and served as a law clerk to Ninth Circuit Judge Dorothy Nelson, a 1953 UCLA alumna.