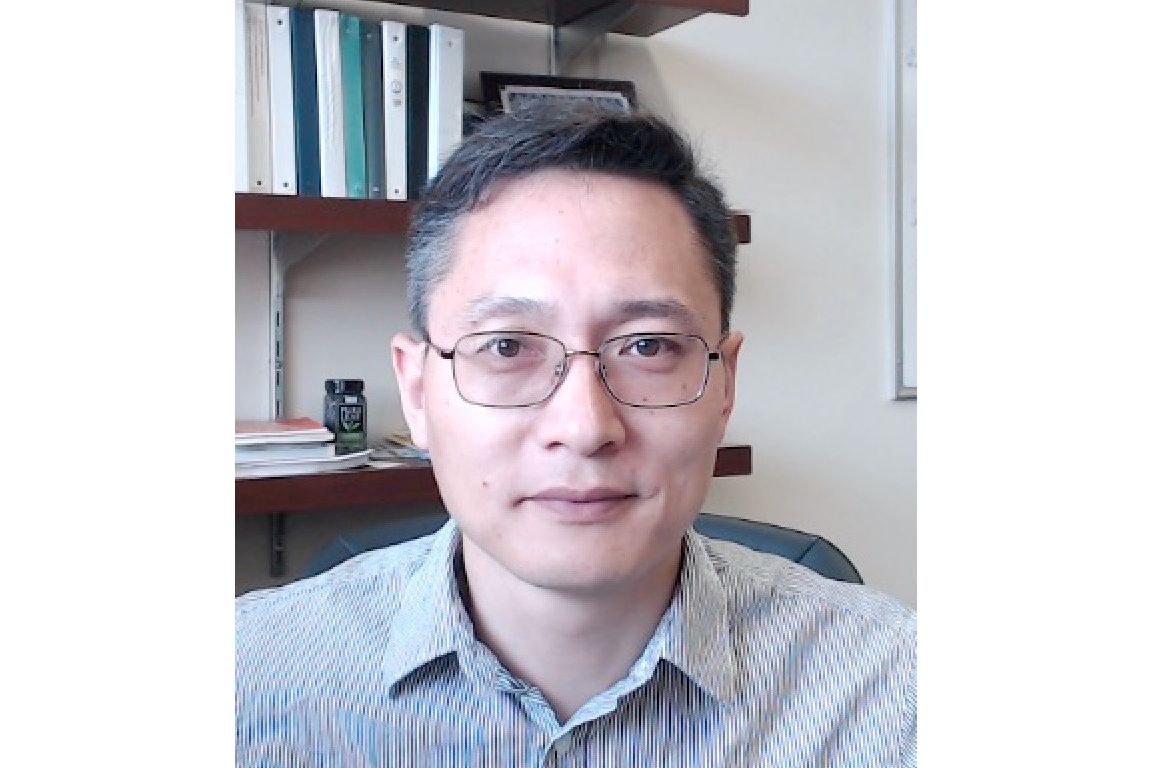 Zhongbo Kang, assistant professor of physics and astronomy in the UCLA College, has received the CAREER award from the National Science Foundation. One of the highest honors a junior faculty member can achieve at the beginning of their research and teaching career, the CAREER award will provide Kang with $400,000 during the next five years to support his research.

“It is certainly an honor to receive the NSF CAREER award and to have the funding support to perform the research that I am most interested and excited about, and whose outcome would be very useful for the future EIC,” said Kang, who explained that the award will fund development of much-needed theoretical tools so that the nuclear physics community may better understand the structure of protons and neutrons at the most fundamental level.

With the theory developed, scientists will be able to reconstruct three-dimensional precision snapshots of the internal structure of protons and atomic nuclei from the vast data collected at a future electron ion collider, a one-of-a-kind, atom-smashing facility for tackling challenges in QCD.

“Professor Kang’s research has opened new frontiers in one of the four fundamental forces of nature, the strong nuclear force,” said David Saltzberg, who serves as department chair for physics and astronomy.