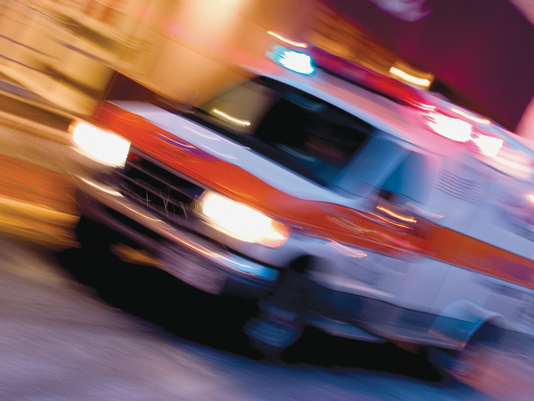 A 29-year-old Pensacola man was killed after a vehicle collided with his motorcycle Thursday afternoon on Navy Boulevard, according to a Florida Highway Patrol report.