When Al Martin was 12 years old in 1963, he had to convince his parents to let him take piano lessons.

Back then, he said, society’s attitude was that girls play the piano and boys play baseball.

“It was something that I kind of had to talk my parents into doing,” Martin said. “As I discovered after I got into it, the male musicians tend to be just as good in terms of playing music as the females were. So it was just open season for everybody.”

Thankfully, Martin’s parents decided to get music lessons for a birthday present, and the Pensacola native and icon in the city’s music scene used that as a foundation to launch a lifelong career of performing and teaching. He spent 28 years as the in-house musician for the Ramada Inn on Scenic Highway and now teaches at Blue Angel Music.

Martin, the subject of a children’s book, was surprised with proclamations of recognition from the city of Pensacola and Escambia County during a book signing event Wednesday. In attendance were friends, elected officials and school children.

“Had I known, I would’ve worn my suit,” Martin joked.

Martin studied at what was then called Pensacola Junior College before continuing on to the Berklee College of Music in Boston. He’s performed in New York City and Atlanta as well as various hotels, lounges, restaurants and churches. In addition to piano, he also plays brass, reed and percussion instruments.

Martin said his work as a musician is primarily to benefit the community. He said he always hopes to be honest to what the composer intended for a given piece to help the listener appreciate the music. 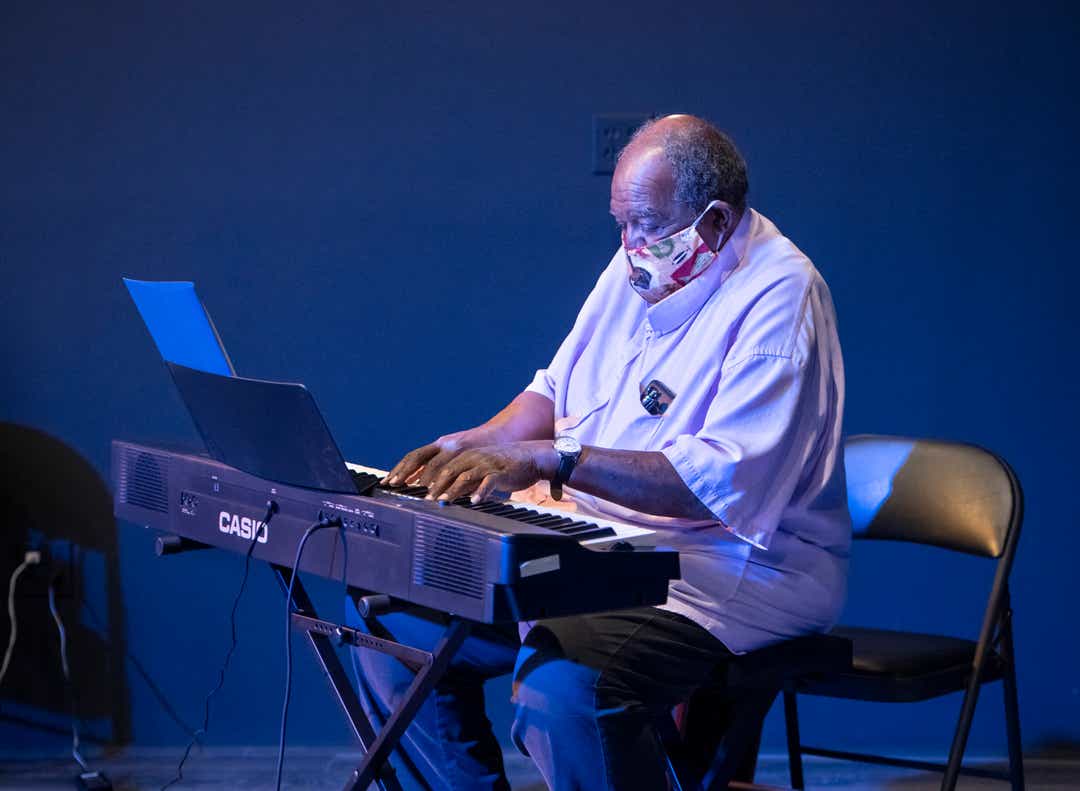 “After all, music is an art form,” he said. “I teach it as a language so I’m respectful of the language of music. I don’t have a favorite kind of music and I don’t gravitate, if you will, toward one kind of music.”

When choosing music to play for the community, he uses a method he calls “drop the needle.” The phase was used by his college professor, who would put down the needle of a record player and then listen to wherever in the record the needle ended up.

“You put an album on and just kind of drop the needle and wherever the music started, that’s what was played at the time,” Martin said. “And so the ‘drop the needle’ idea was something that I just picked up and went with it, in that I don’t have a particular kind of music that I’m partial to all the time because I try to be aware of, respectful of and (have) knowledge of all categories of music.”

Sandra Winborne is the co-author of the children’s book that features Martin’s childhood, “Al’s Ten Fingers: He Used Them to Play Music.” She decided to help write the book about her friend because she felt he was a “missed prodigy” when he was a child.

Winborne set up the surprise proclamations for Martin, saying he is a living legend in the community and it is important to honor him now. They’re working on a second book, called “Talent Over Adversity,” which will focus on Martin’s entire life. 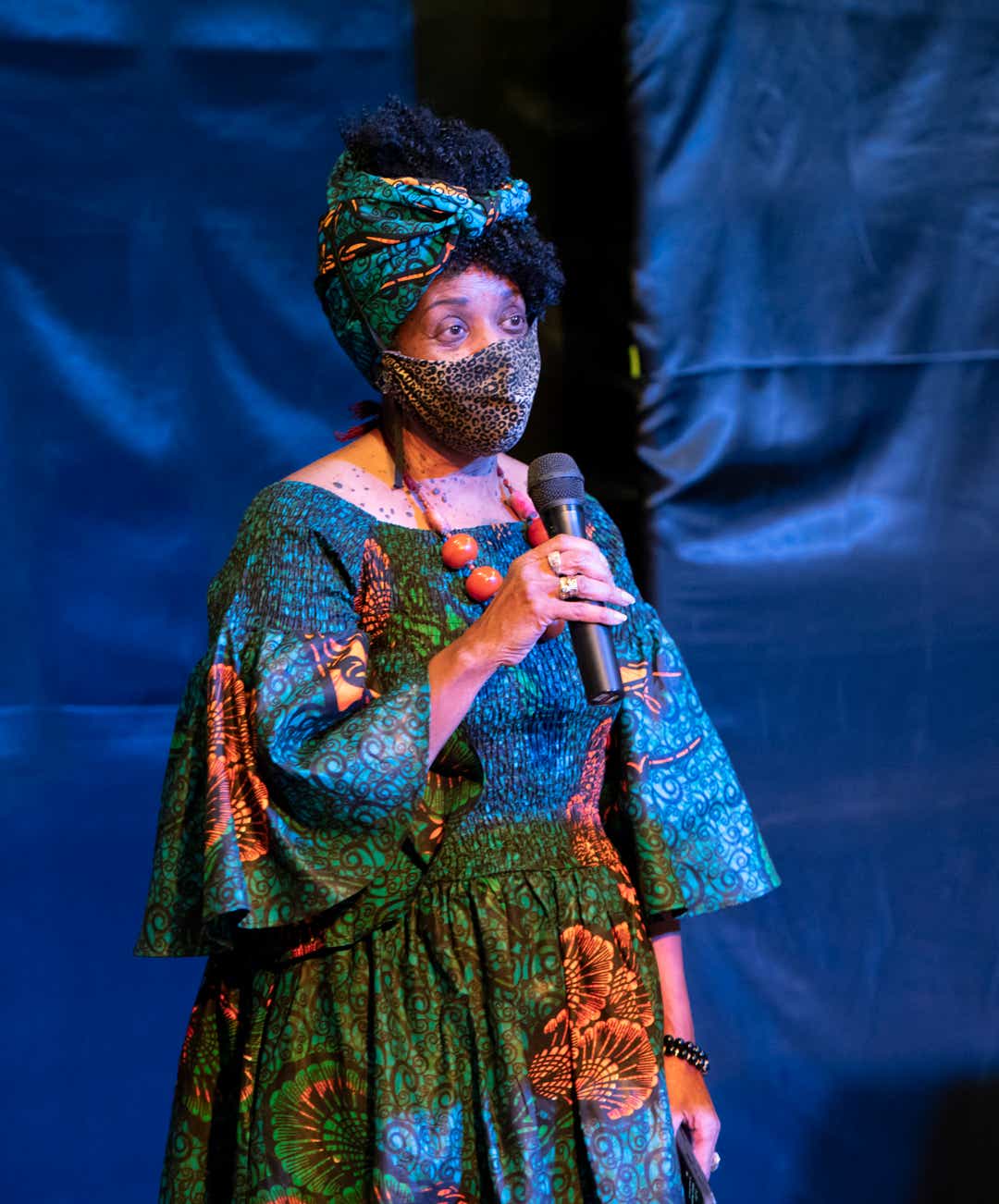 “He’s just an awesome, awesome musician,” Winborne said. “He’s just exciting to be around, to watch him take a keyboard and make it sound like he’s in some grand hall with people standing and giving him ovations.”

Pensacola Mayor Grover Robinson presented the city’s proclamation to Martin during the ceremony. He pointed to the Belmont-DeVilliers neighborhood’s long history with blues music and said Martin’s work has contributed Pensacola’s arts community.

“His love for music and passion for sharing it with students and friends has left a great legacy within the city of Pensacola,” according to the proclamation.