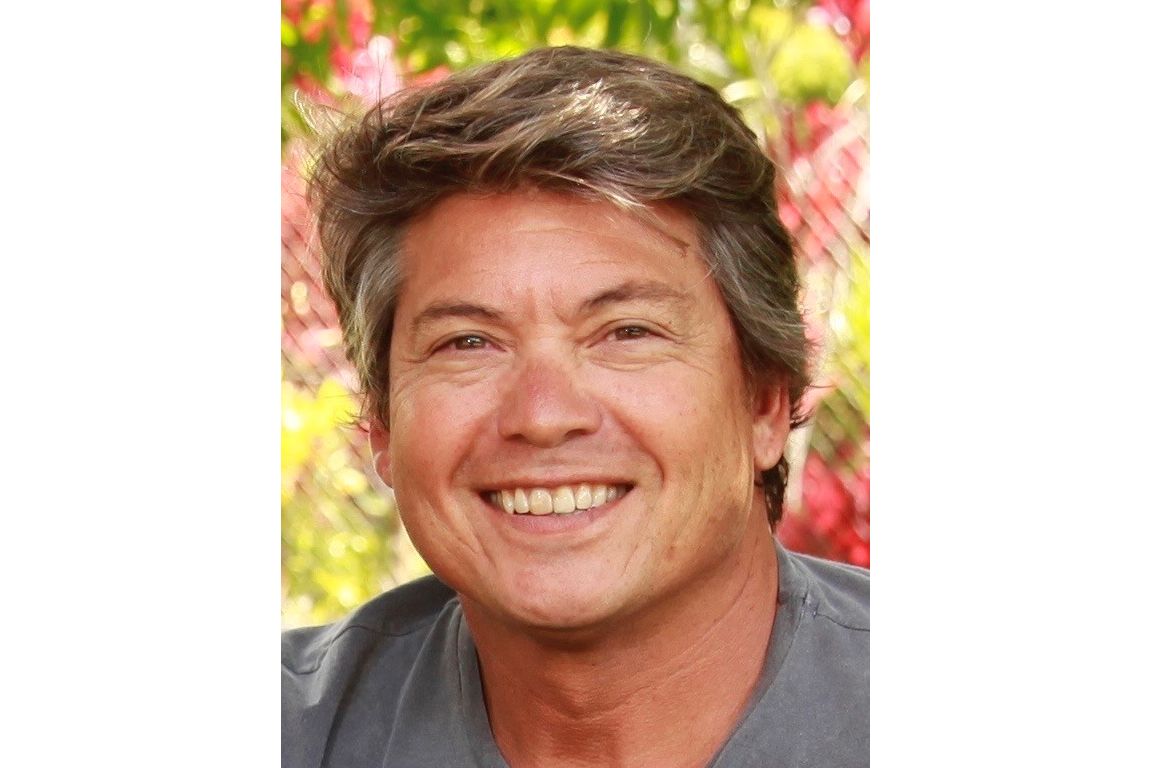 Warren Bicknell Mori, a UCLA distinguished professor in the departments of physics and astronomy and of electrical and computer engineering, has been honored as the 2020 recipient of the James Clerk Maxwell Prize from the American Physical Society in recognition of his outstanding contributions to the field of plasma physics.

Troy Cater, physics professor and firector of the Plasma Science and Technology Institute, and a colleague of Mori’s called the award a “tremendous honor recognizing career achievement and arguably the most important award in plasma physics in the world.”

Mori was honored “for leadership in and pioneering contributions to the theory and kinetic simulations of nonlinear processes in plasma-based acceleration, and relativistically intense laser and beam plasma interactions.”

Mori earned his master’s degree and Ph.D. from UCLA in 1984 and 1987. He has spent his entire career at UCLA, first as a researcher and then as faculty member, starting in 1999. He has served as the director of the UCLA Institute for Digital Research and Education since 2006. This institute leads a campus-wide effort to utilize computational and data science, and digital technologies for advancing knowledge and making discovery. He is also the director of the UCLA Particle-in-Cell and Kinetic Simulation Software Center and Plasma Simulation.

UCLA is second to Princeton University in the number of winners of this prestigious prize.