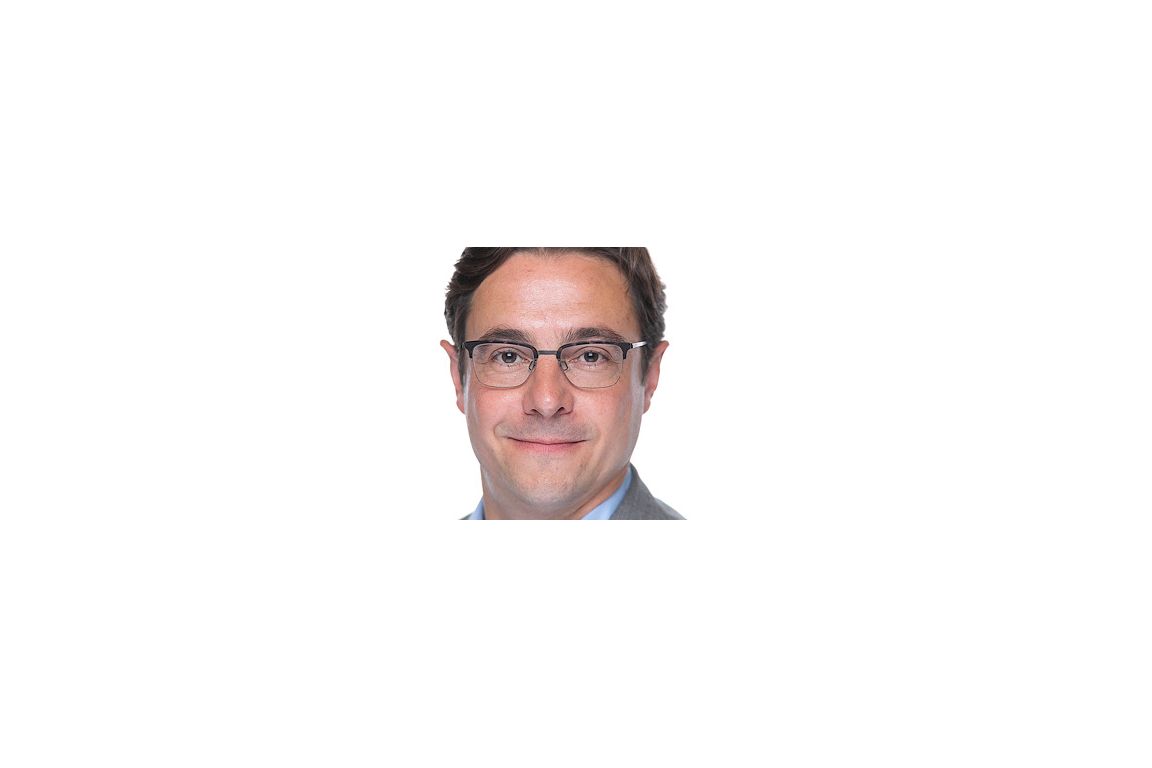 Dov Waxman is UCLA’s Rosalinde and Arthur Gilbert Foundation Chair in Israel Studies and director of the UCLA Younes & Soraya Nazarian Center for Israel Studies. Here, he answers questions about the normalization agreement between Israel and the United Arab Emirates that was announced Aug. 13.

How significant is the agreement between Israel and the United Arab Emirates?

President Trump has characterized it as an “historic breakthrough” in Israel’s relations with the Arab world. This is, after all, only the fourth time that Israel has signed an agreement to establish peace with any Arab state, the first being with Egypt. Then an aborted peace agreement with Lebanon. More recently, a peace agreement with Jordan. This is the fourth, and particularly important in terms of Israel’s burgeoning relationship with Gulf states.

However, the breakthrough is not actually a peace agreement, merely an agreement to try to reach a peace deal. And the practical impact of this upon Israel’s relations with the Arab world and on the region at large remains to be seen because, in many areas, Israel in the United Arab Emirates already enjoyed an unofficial relationship. They already had informal, not official diplomatic relations, and even a trade relationship. It remains to be seen whether other Arab states, particularly in the Gulf world, will follow the UAE now, in which case, this could become an even more important agreement.

Does the agreement put us closer to resolving the Israeli–Palestinian conflict, and what does it mean for the West Bank annexation proposed by Israeli Prime Minister Benjamin Netanyahu?

That’s the million-dollar question, whether this agreement will not only be a historic breakthrough in Israel’s relations with the Arab world. Also, will it advance the prospects for peace between Israel and the Palestinians, which is the most critical peace agreement that Israel needs to achieve for its long-term future? I suspect that this agreement will not advance the prospects for Israeli-Palestinian peace.

If anything, it will actually hinder those prospects by sending the message to Israel that it can achieve much of what it wants — normalization with the Arab world and diplomatic relations with the Arab world — without having to withdraw from the West Bank and give up land to the Palestinians. By sending that message, I think it will make the prospects for peace between Israel and the Palestinians harder to achieve.

In terms of the annexation plan, it was really off the table due to the surge of COVID-19 in Israel. All this is essentially allowing Netanyahu now to get something, a big prize, without having to do anything else in exchange. He gets the prize of normalization, an agreement with the UAE. Israel hasn’t even agreed to abandon its annexation agenda completely, merely to suspend it temporarily. And in exchange for this promise, Israel gets this agreement with the UAE.

From a domestic standpoint, how does this agreement between Israel and UAE help Prime Minister Netanyahu at home and maybe even President Trump in his reelection campaign?

Netanyahu has been domestically assailed in recent weeks. He’s faced growing protests by Israelis across the political spectrum and come under a lot of criticism for his handling of the pandemic in Israel. So this comes at an opportune time for Netanyahu domestically. It plays to his strengths in the eyes of the Israeli public as a great statesman for Israel. It’s not going to make Israelis forget about the corruption charges he faces. It’s not going to lead Israelis to stop demanding he resign because of those corruption charges.