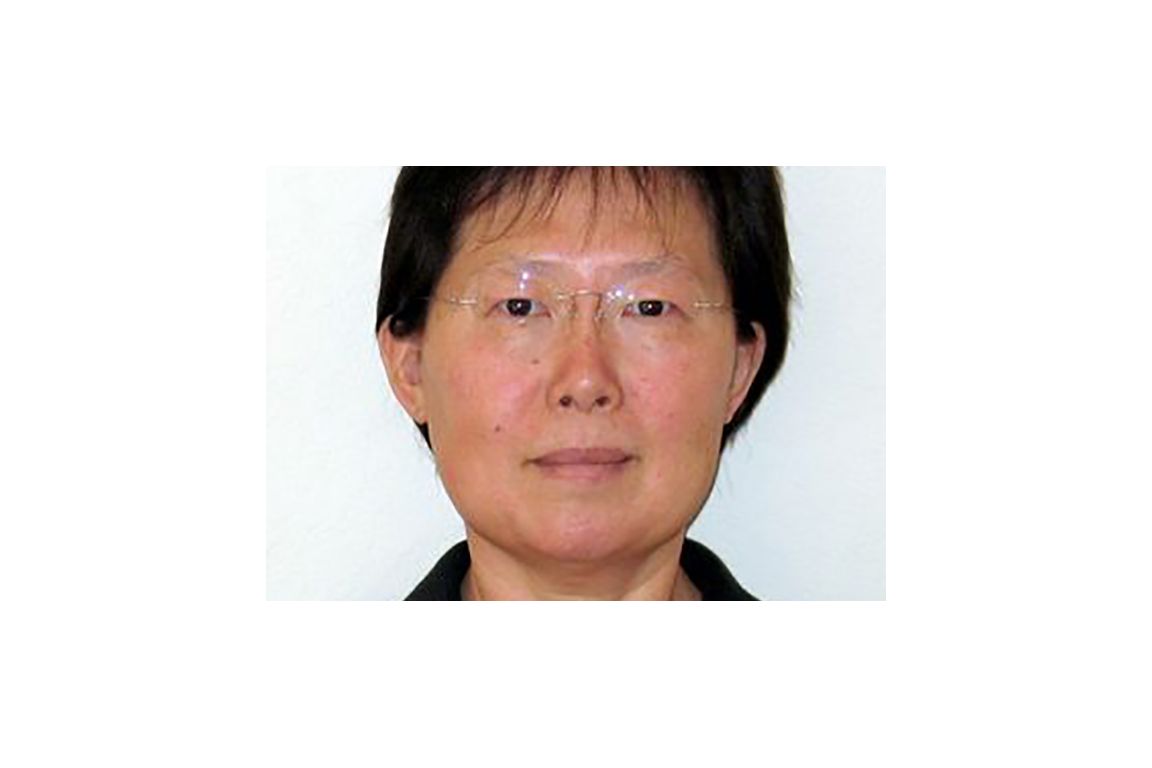 Lixia Zhang, professor of computer science in the UCLA Samueli School of Engineering, has been recognized by the Association for Computing Machinery for her lifetime contribution to the field of communication networks. This honor is the top ACM networking award, which is presented at the annual SIGCOMM Technical Conference. Winners receive an honorarium of $2,000.

Zhang grew up in China, where her first paid job was as a tractor driver on a farm. She received her Ph.D. from MIT, and worked at Xerox Palo Alto Research Center for seven years before coming to the UCLA computer science department in 1995.

During the course of her career, Zhang has transformed the field of networking. One of her most enduring contributions is RSVP, a protocol that she helped create at Xerox PARC that continues to have a lasting impact on the industry. She has also been one of the longest-serving members on the Internet Architecture Board. Zhang’s broad array of contributions shares a common theme: understanding the interaction between complex components, as described in her SIGCOMM citation. Her SIGCOMM Award brings the number of SIGCOMM Award winners still actively associated with UCLA to 3, the highest of any university in the world.