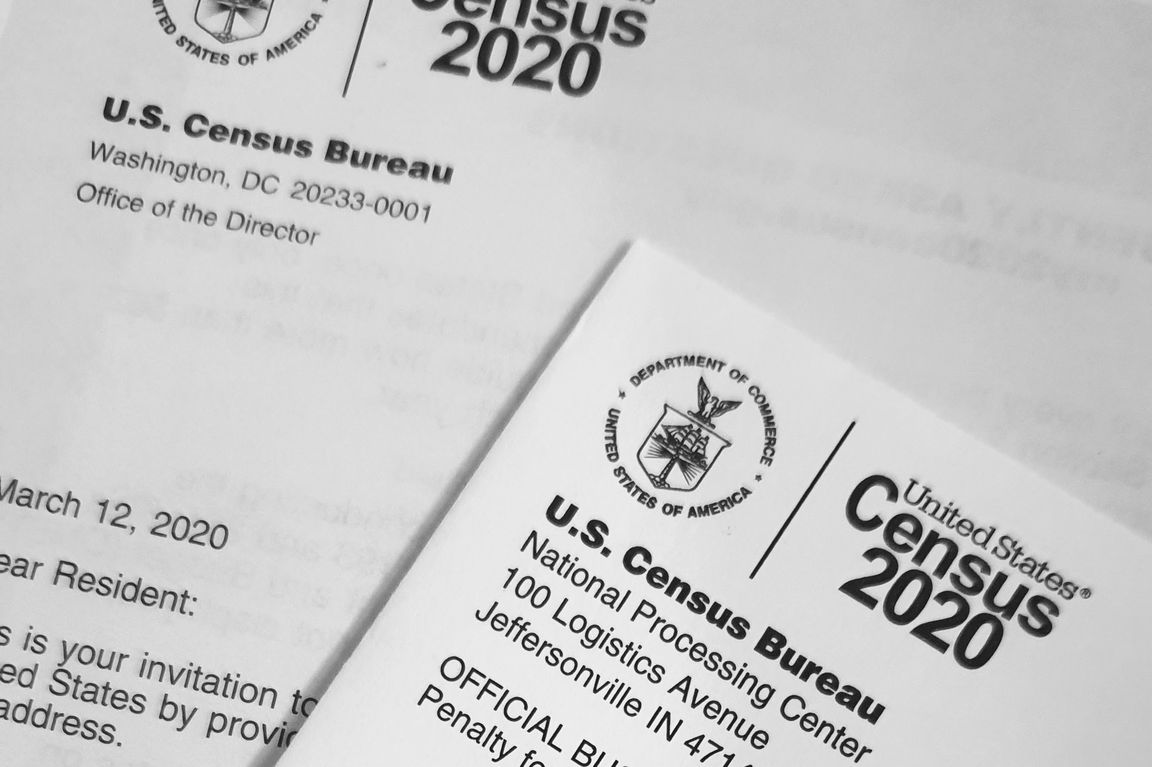 A UCLA report published today shows that the 2020 Census will severely undercount immigrants, low-income people and people of color.

Two key reasons are the COVID-19 pandemic and a directive issued July 21 by the Trump administration to cut population data collection operations short by one month; the Census Bureau must now end field data collection by Sept. 30.

To date, 93 million households, nearly 63% of all households in the U.S. have responded to the 2020 Census. In 2010, 74% of households in the United States filled out and mailed back their 2010 Census questionnaires, matching the final mail participation rate of the 2000 Census.

The White House directive and the public health crisis have made it an enormous challenge for the Census Bureau to ensure a complete and fair enumeration for the 2020 Census, according to the researchers. They write that racial and economic class biases threaten and undermine the goals of equal political representation and just allocation of resources.

The new analysis (PDF), by researchers from the UCLA Center for Neighborhood Knowledge, the UCLA Asian American Studies Center and Ong & Associates, uses U.S. Census Bureau COVID Tracking Project data as of Aug. 1, and updates a previous UCLA report that analyzed self-response rates as of June 1.

“It is highly likely and unfortunate that the 2020 Census will be flawed with severe undercounts of people of color and low-income individuals,” said Paul Ong, co-author of the report and director of the Center for Neighborhood Knowledge at the UCLA Luskin School of Public Affairs. “At this juncture, it is critically important to start developing methods to adjust the counts to develop a more accurate statistical picture of America and its people.”

Ong is also the founder of Ong & Associates, which provided its research services pro bono for the report.

The research reveals that Hispanic (12.7%) and Indigenous (12.3%) people have the largest temporal gap from 2010 to 2020. What is particularly dramatic is the decline for Hispanic neighborhoods, which may be attributable to the stigma and fear associated with the controversial attempt to include a citizenship question on the 2020 census form. Moreover, the pandemic appears to have created more barriers to participation for non-English speaking households and/or those without good internet connections.

The report finds that 2020 Census response rates vary systematically with economic class, ranging from 73.2% for the most affluent neighborhoods to 47.4% for the poorest neighborhoods. When comparing 2010 and 2020 Census response rates, the gaps also vary systematically by economic class, ranging from a less than one percentage point decline for the most affluent to a nine-percentage point decline for the poorest.