Five companies from Northwest Florida will get the opportunity to accelerate the growth of their businesses under the mentorship of leading experts in the field.

The Studer Community Institute launched the business accelerator program under the umbrella of its Spring Entrepreneurial Hub, by partnering with the nationally acclaimed accelerator company, gener8tor. The company’s gBETA program is accepting applications to be the first five companies in the program this fall.

“They know what they’re doing and they have a great reputation for job growth and company growth,” said DC Reeves, chief entrepreneurial officer for SCI.

The gBETA business accelerator is the third prong under The Spring, which also has a mentorship program, adopted from the Massachusetts Institute of Technology, as well as a “front door” for entrepreneurs with a co-working space and small business triage. 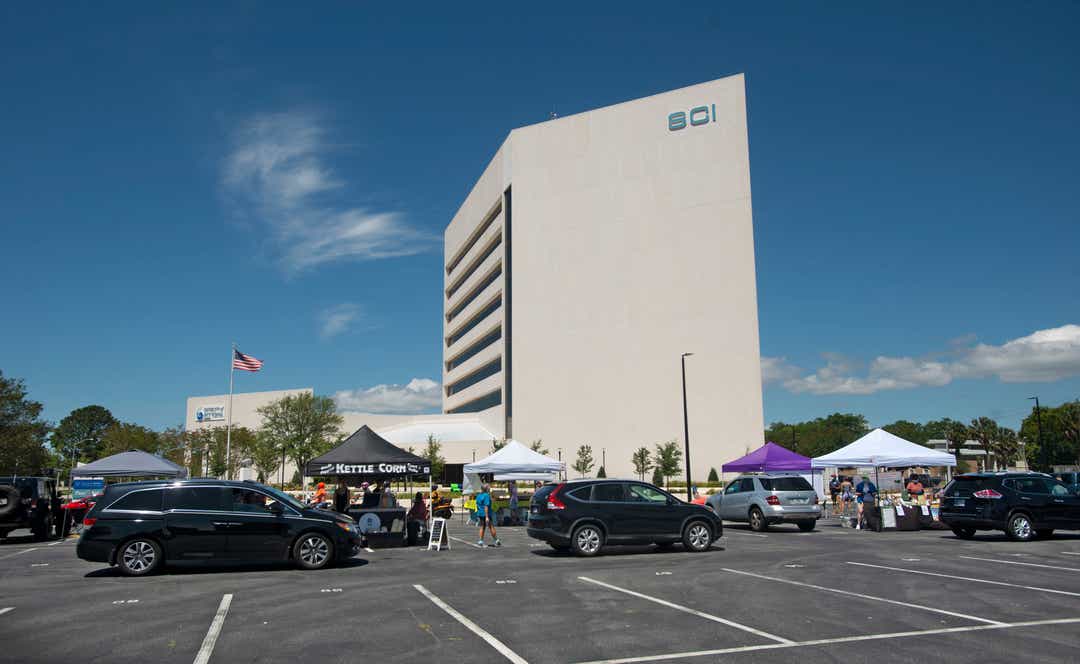 The MIT mentorship program has a bit wider breadth of companies it aims to serve,  ranging from mom-and-pop retail to high-growth companies. The gBETA Pensacola program will focus more on companies that could create jobs and raise the wage index, Reeves said.

“We really look at this gBETA program as really wanting rifle fire into those high-growth potential companies,” Reeves said. “We hope that a 250-, 500-employee company starts here, stays here and learns through that gBETA program.”

The accelerator will be set up as a seven-week cohort with different companies twice per year.

During the first six weeks, the companies will have “lunch and learns” as well as “mentor swarms,” which is almost like speed dating with mentors from the community, said Jonathan Kretz, director of gBETA Pensacola. They’ll also work with Kretz on things like executive summer and investor pitches.

In the seventh week, the companies will have an “investor swarm” so investors can learn what the companies are working on and give feedback. The idea is not necessarily to connect investors with companies at the time, but rather to get them “nexted” or to a next meeting with investors.

Once companies complete the program, the hope is they receive an investment offer within the first year.

Kretz said there’s not an exact industry or stage of growth that gBETA Pensacola is looking for in companies it hopes to help.

“I wouldn’t say that we would just target ‘Oh, it has to be tech. Oh, it has to be a service.’ We’re not laser focused on that,” Kretz said. “What we’d like to see is … can this product, the team, and the traction they’ve already had serve to scale and scale their offering quickly?”

Kretz is accepting applications for the first cohort of five companies through Sept. 9. Companies that are interested can apply at gbetastartups.com/pensacola. 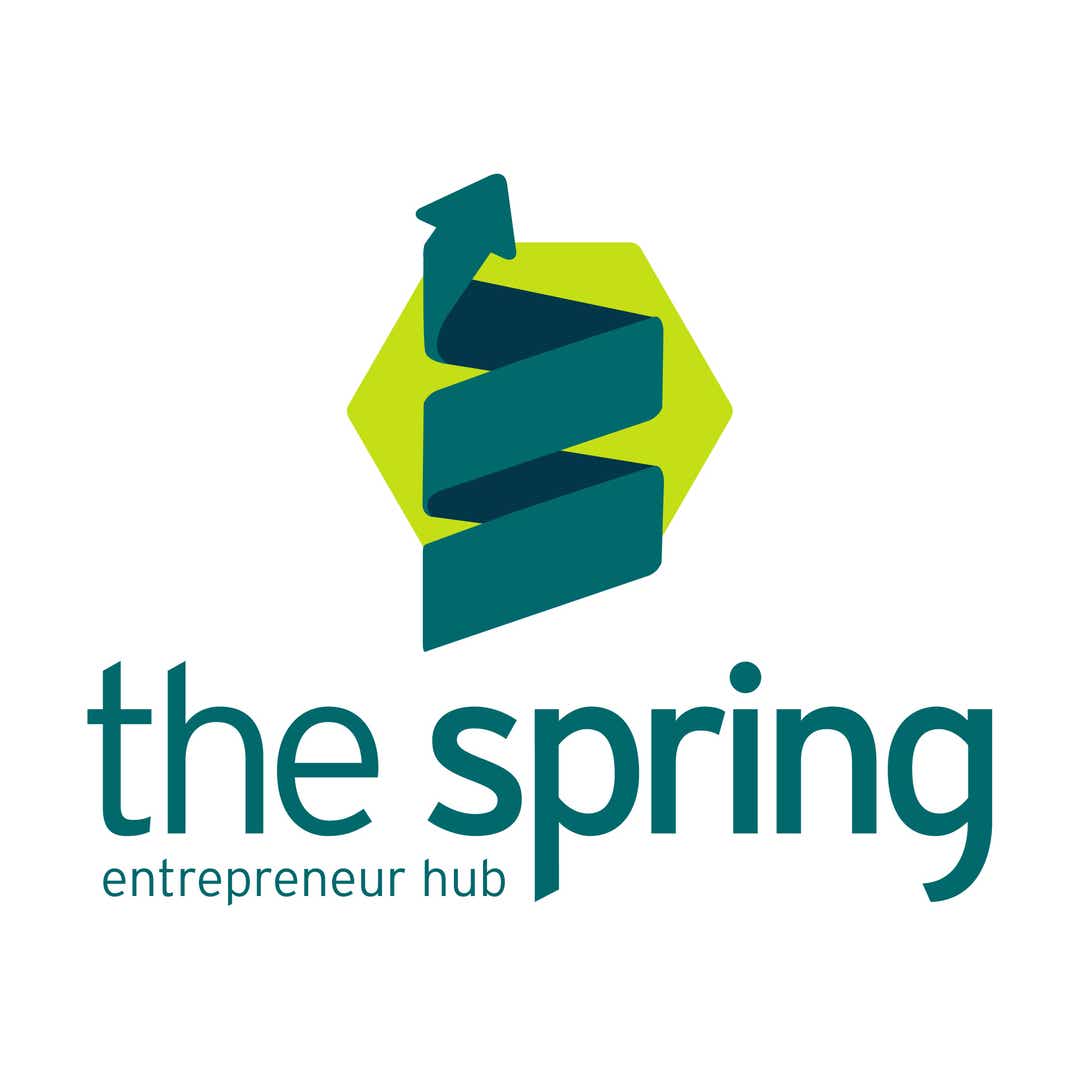 Applicants don’t necessarily have to be Pensacola-based and they are recruiting from throughout the Panhandle, but Kretz said that the goal is to at least draw the selected companies into Pensacola for job creation and economic growth.

“We have great assets in our ecosystem already that have been around before the Spring and certainly before gBETA, but we feel like the landscape of where somebody can have a small business is changing so drastically, especially with COVID,” Reeves said. “So the question becomes ‘How do we compete with other communities?'”

SCI funded the creation of gBETA program, but Kretz said the hope is community stakeholders will see value in the program and choose to sponsor it in the future.

Kretz said he can also see the gBETA program expanding into gener8tor’s other programs. The company has programs that focus on recruiting ideas, instead of companies that have already been started like gBETA does, as well a program that’s a social impact group that works on social justice reform and educational equity.

The Pensacola gBETA is their only program in the Southeast.

The gBETA program is launching at a time when the Pensacola area already has numerous other resources for entrepreneurs in the community, like the University of West Florida Center for Entrepreneurship and the FloridaWest Economic Development Alliance’s business incubators. Reeves said organizations like those as well as the Spring all have different rolls to play.

“We all have an obligation to each other to really tackle each of our touch points within the ecosystem, whether that be outside companies, grow them right here or whether that be starting with students,” Reeves said. “We’ve already worked together with the MIT thing and I think this will always be a partnership where we all support each other and the different ways we’re trying to boost our economy and boost our community.”

Ketz said to ensure the success of the companies, it’s important for gBETA Pensacola to engage with stakeholders such as the University of West Florida, the Small Business Development Center at UWF and chambers of commerce.

“Just in the month I’ve been living in the area, I have felt … there is a real push behind entrepreneurship really moving and that’s where this program can be part of that effort,” Kretz said.