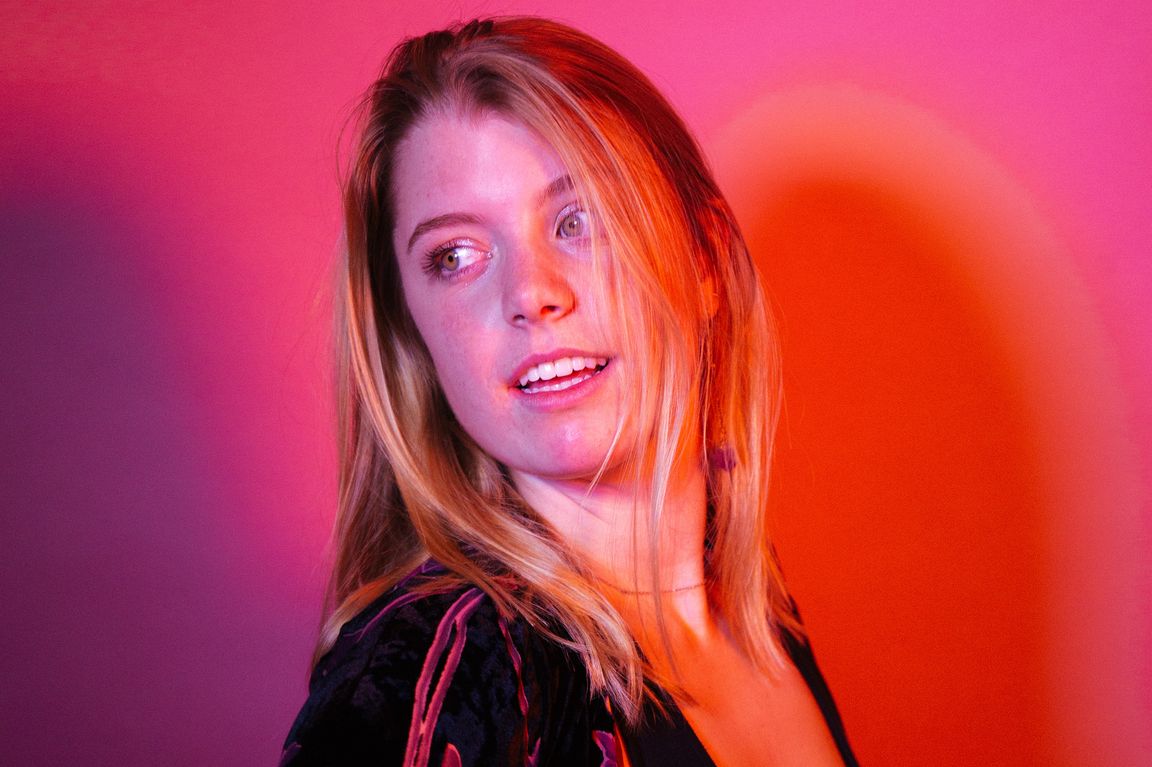 An original song by UCLA ethnomusicology student Sophia Bacino is featured in the new film “Mighty Oak,” which is now streaming on Amazon Prime Video.

Bacino, who also makes a cameo appearance in the movie’s opening scene, is entering her second year at the UCLA Herb Alpert School of Music. In this Q&A, she shares insights from her experience working on the project.

How was your music selected for the film?

The film is based on San Diego’s big-hearted, fun-loving neighborly music scene. As a tribute to this music community, the film featured local bands and musicians both on screen and in the soundtrack. I became a member of this scene back in 2013, and am honored to have been selected for the project.

Was this a song you had previously written or was it developed specifically for this film?

“Indigo” was a song I had written when I was 15. It’s just my luck that it fit into the “Mighty Oak” storyline so perfectly!

What is one surprising thing you learned while participating in this project?

As my first time on a movie set, I was surprised to see members of the entertainment industry as just people doing their job. It was bewildering to be surrounded by large cameras and actors I grew up worshiping, and yet at the same time I was pleasantly surprised by the ease and normalcy of it all. Everyone was so kind!

How did your first year at the School of Music prepare you for this project?

My first year at UCLA prepared me in a few key ways. First, the chaos of Bruin Walk taught me how to drown out surrounding distractions and focus on the job at hand. Also, my Music 3 theory class helped to guide my professionalism in a serious musical setting. Additionally, being a new student at UCLA, and the socially stimulating openness of it all, inspired me to branch out and make new friends on set!

What advice would you share with your peers who may want to see their songs included in films or on television?

I wish I knew the answer to this, but the truth is I’m still figuring it out myself. So far, what I have learned about L.A.’s sparkling industry is that you get as much out of it as you put into it. Pure brilliance and raw talent are nothing without persistence and discipline for your craft.

And I need to listen to my own advice here, but if you take time to practice, and perform as often as you can, if you advocate strongly for yourself and your work, sit back and let the opportunities arise. Everything comes when it’s meant to come. I’m sure of this. Now go get ’em Bruins!

Watch the trailer for “Mighty Oak.”