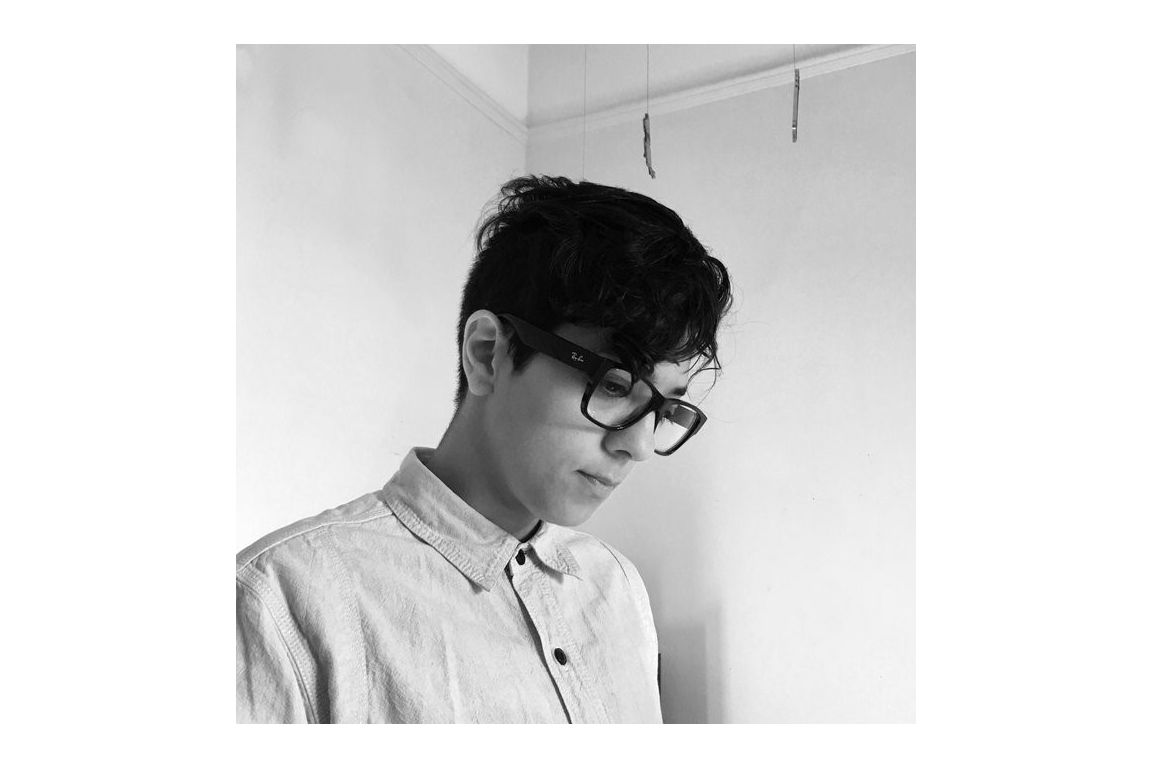 Gelare Khoshgozaran گلاره خوشگذران, design and media arts visiting lecturer in the UCLA School of the Arts and Architecture, has been awarded a Graham Foundation grant for her research project “Inviolable Exteriors.”

Khoshgozaran’s project, “Inviolable Exteriors,” was an exploration of the vacant former Iranian embassy in Washington, D.C. Spanning historical and architectural research, law, autobiography, and film, this project reconstructs the shuttered embassy from fragments of photographs, objects, text, architectural debris, and speculation to collapse the dichotomies of inside and out, interior and exterior. In the absence and impossibility of an archive, the embassy will be recreated spatially, spectrally, and ephemerally within the context of increasingly hostile relations between Iran and the United States.

Khoshgozaran is an undisciplinary Iranian artist and writer who, in 2009, was transplanted from Tehran to Los Angeles. She frequently works with time-based media and experiemental film, and her practice spans the fields of literary theory, translation, and fiction writing. Her work has been presented in solo and group exhibitions at the Hammer Museum and other globally recognized arts and literary institutions. She was the recipient of a Creative Capital | Andy Warhol Foundation Arts Writers Grant, the Art Matters Award, and The Louis Comfort Tiffany Foundation Award.

The Graham Foundation is a Chicago based nonprofit that promotes research on architecture and its role in the arts, culture and society. The foundation provides project-based grants to individuals and organizations as well as producing exhibitions and events. Khoshgozaran received an individual grant as one of 52 critical projects intended to broaden historical perspectives.