Pensacola updating its code of ordinances, repealing more than 220 sections 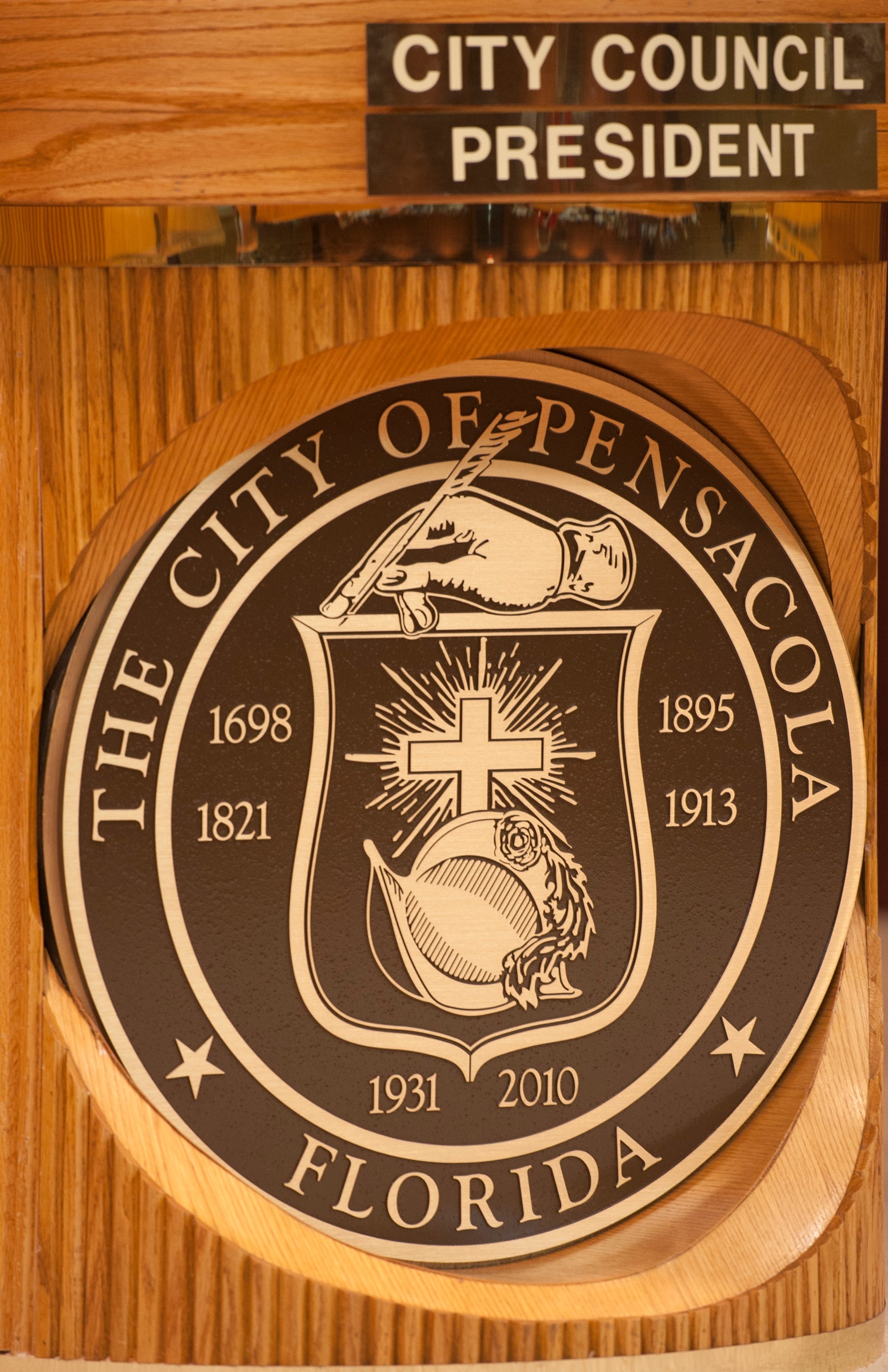 A lot has changed about how the city of Pensacola functions in the 34 years since its code of ordinances was last updated, including a change in the form of government the city operates under.

The Pensacola City Council held its first and what turned out to be its only workshop Wednesday to review a proposal for a revised code of ordinances, essentially the laws of the city.

The proposal repeals more than 220 sections of city code that are obsolete or conflict with the city charter or state and federal law.

City Attorney Susan Woolf told the council that the current code of ordinances was put in place in 1986, and as the City Council passed ordinances, it has grown over the years. In 2010, the city changed its form of government, and while an initial review was done to eliminate ordinances that conflicted with the charter, a thorough review was put on the back burner until now.

Woolf said the attorney’s office has worked with city staff over the last few years to review the city codes and proposal changes aimed at eliminating loopholes and conflicts in the code.

Woolf said the city has been attempting to update its city codes since before 2010.

“I was working at the city back then, and we started back then to look at it, and of course we got side-tracked with a change in charter and a change of government,” Woolf said.

Another attempt was made in 2015, but the city got sidetracked again and when she became the city attorney last year it was one of her priorities to get accomplished.

“We really need to finish this,” Woolf said.

Many of the more than 220 sections of code that are set to be repealed are out of date and no longer in effect because of the charter. Several of those include city policies that are now set by the mayor, rather than the City Council, for how the city operates.

Woolf said the purpose of the re-codification is to clean up the code and not change the substance of the ordinances.

Other pieces of code are being repealed because they detail things no longer done by the city, such as animal control, which now relies on Escambia County’s animal control office.

Councilwoman Sherri Myers asked if the changes to the animal control ordinance would affect code such as keeping regulations that may differ from the county such as allowing pot-bellied pigs to be kept as pets.

Council members didn’t address any other specific ordinances during the workshop and instead said they would continue to review the proposed changes.

Woolf offered to meet with council members one-on-one to talk about any of the changes, and a vote will happen later this year.

Another workshop was set on the issue for Friday, but was canceled as council members said they would review the changes individually.