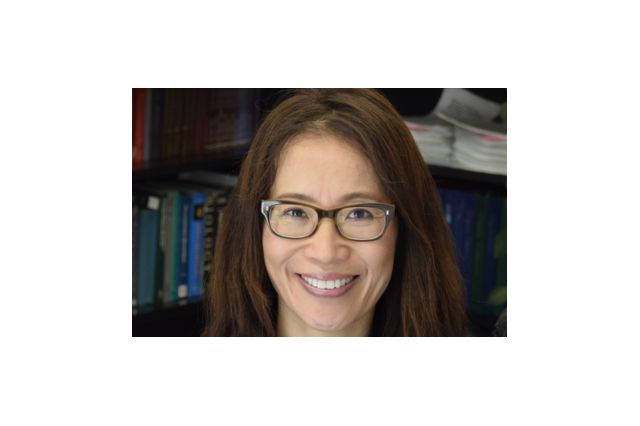 Ohyun Kwon, professor of organic chemistry in the UCLA College, was awarded the 2020 Herbert Newby McCoy Award for her discovery of a new reaction, the hydrodealkenylation.

Each year, the award is given to the chemistry and biochemistry department faculty member, postdoctoral researcher, or student who has made the greatest contribution of the year to the field. This year the award comes with an $8,000 prize. The first recipient of the award in 1965 was Nobel Laureate Donald Cram.

Kwon joined the faculty as an assistant professor at UCLA in 2001. She has been a member of the Molecular Biology Institute and UCLA Jonsson Comprehensive Cancer Center since 2005. Her research at UCLA evolves around the development of new nucleophilic phosphine catalysis reactions. The new reaction methodologies are used in the total synthesis of natural products and in the production of libraries of small organic molecules for chemical genetic applications.

Kwon has invented more then 30 reactions at UCLA, but this is the first reaction she has patented. Her discovery of hydrodealkenylation changes the way that many organic syntheses will be planned, and as a result, will reduce the cost of chemicals and pharmaceuticals.