A Pensacola man allegedly jumped out of a second-story window after a woman caught him inside her 14-year-old daughter’s bedroom in the middle of the night after engaging in illegal sexual behavior.

Darrell Livingston, 18, was arrested Sunday, charged with lewd or lascivious behavior and booked into the Escambia County Jail without a chance for bond. County records indicated that he remained in custody as of Monday.

According to his arrest report, a woman contacted the Pensacola Police Department to report that Livingston had been having an illegal sexual relationship with her 14-year-old daughter.

The woman explained that she had been home with her daughter on the night of March 29 when she got a feeling that someone else might be inside the residence and walked to her daughter’s bedroom.

► ECSO: Suspect in Friday ‘gun battle’ was schizophrenic, didn’t want to go back to jail

She found Livingston in the bedroom with her daughter, told him that he wasn’t welcome in her home and instructed him to leave.

Two days later, the woman had been asleep around 12:45 a.m. when she woke up with the feeling that something was wrong, according to the report. 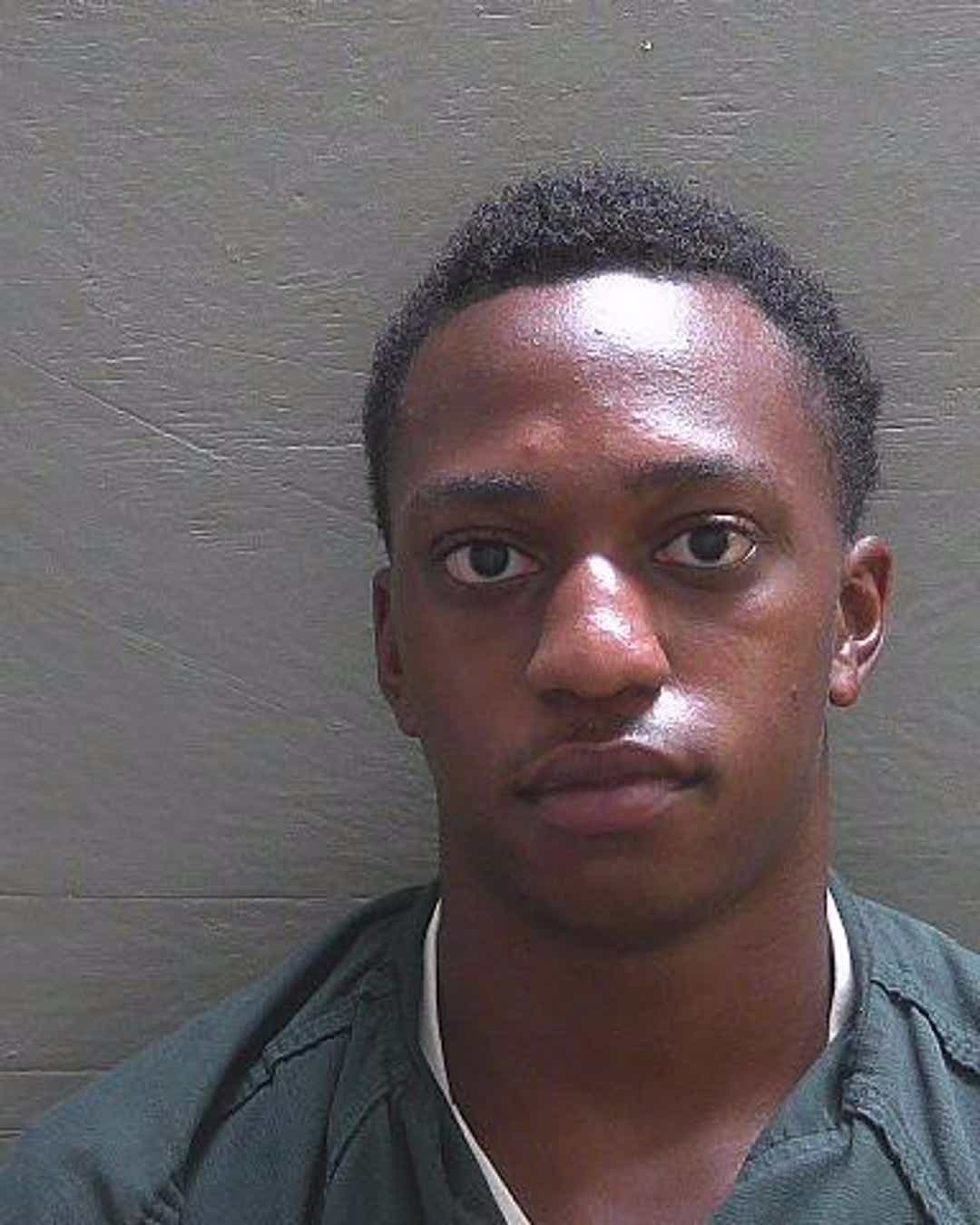 She then found Livingston lying face down on the floor in an attempt to hide, according to the report.

The woman said she placed her foot on Livingston’s back, trying to hold him down and told him that she was calling the police, the report stated.

Livingston pushed himself up and off the floor, knocking the woman back and onto her daughter’s bed before jumping out of the second-story window, the report stated.

The girl later spoke to authorities at the Gulf Coast Kid’s House and said that she and Livingston had sex with each other multiple times, according to the report. PPD investigators observed text messages from Livingston on the girl’s phone that discussed sex and that he arrived at her home after her mother was asleep.