An Alabama man allegedly extorted $1,200 from a Pensacola businessman by threatening to lie to the man’s family and police and say the man raped a former employee.

Jason Stewart, 34, of Elberta, Alabama, was arrested Monday and charged with extortion and probation violation. He was booked into the Escambia County Jail without a chance for bond, and county records indicated he remained in custody as of Wednesday.

According to his arrest report, a Pensacola businessman met with a former employee on June 4 outside of a restaurant. The man later explained to law enforcement that the woman had a drug problem and he tried to help her in the past by giving her money.

The woman arrived at the meeting at the restaurant with another man, Stewart, who the businessman had never met before.

The woman told the businessman she needed $1,200. He refused at first and asked why she had not gone to northern Alabama for treatment like she was supposed to, according to Stewart’s arrest report.

At that point, Stewart became aggressive and told the man if he didn’t hand over the money, they knew where he lived and would “go see his family and tell them that he raped (the woman) and would also make a report with law enforcement,” the report stated.

The businessman gave Stewart and the woman $1,200 out of fear of injury. 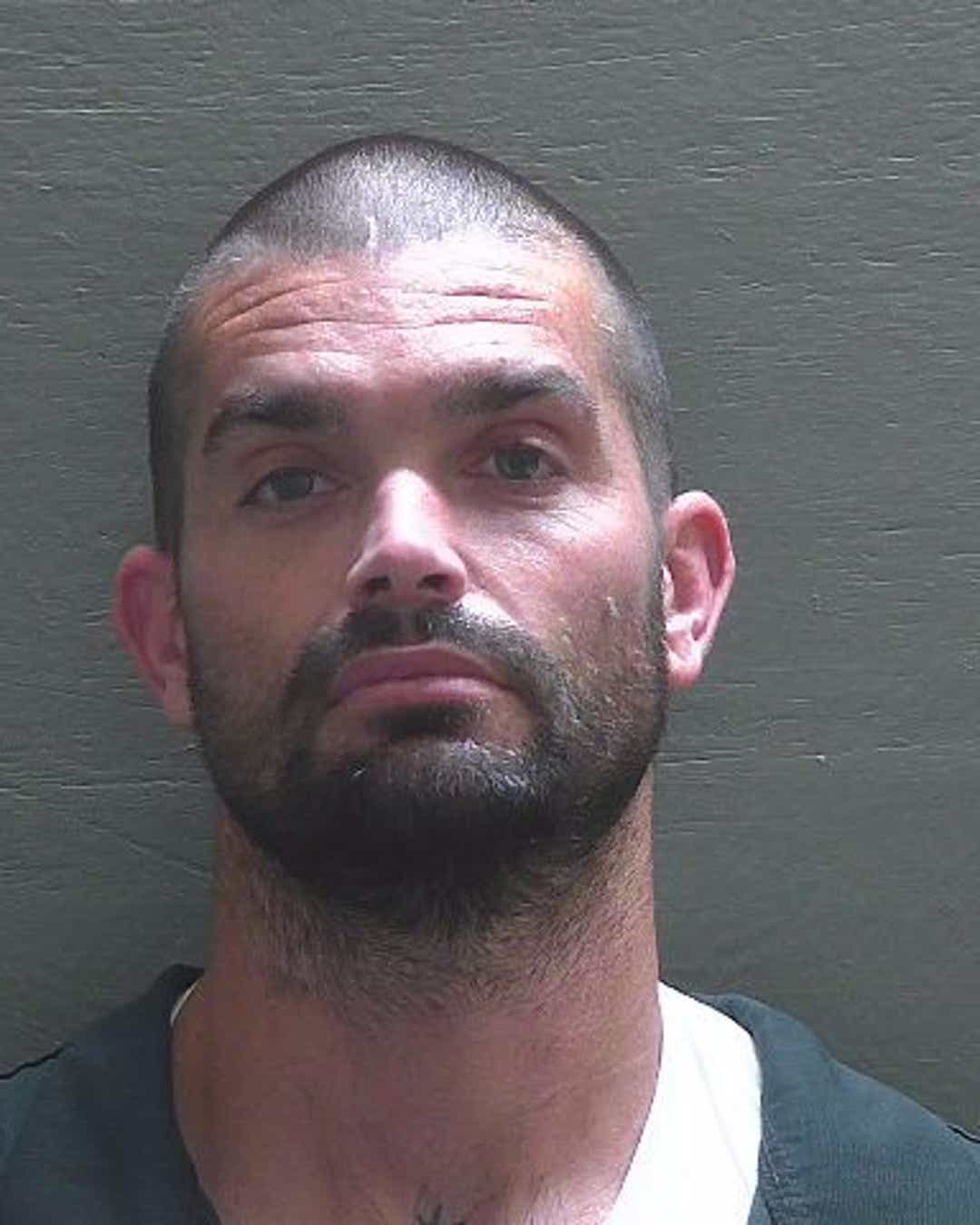 After the incident, the businessman texted the woman: “Hope you’re happy with yourself stealing and extortion. You know I never raped you! Pretty sad when you lie, cheat and steal from the people who actually tried to care about you.”

He received a text back from the woman’s phone that read: “Contact her one time and we go to your wife and kids. Then the police. So, if you think I’m playing, call my bluff and text back.”

Later that same day, the businessman contacted the Escambia County Sheriff’s Office, and investigators opened an investigation into the case.

On June 16, the ECSO was contacted again by the businessman, who told deputies he had figured out the identity of the man who extorted him with the help of the former employee and no longer wished to press charges against her.

“(The businessman) stated that (the woman) was in a near catatonic state and did not speak during the incident in which he met her and Stewart,” the report stated.

An arrest warrant was written for Stewart’s arrest.