Without challengers in the general election, both have secured seats on the board.

Democrat Larry Williams won his primary for the District 3 seat and will face Republican Pueschel Schneier and non-party candidates Calvin Avant and John Johnson in the November election.

The ECUA is controlled by five board members and is responsible for managing, improving and financing the area’s water and wastewater services, as well as offering sanitation and recycling service.

Incumbent Vicki Campbell defeated Debra Brusso, both Republicans, in the District 1 race by a margin of 8,173 votes to 5,574 votes in an open primary for the seat.

Campbell, senior vice president of Perdido Title and Abstract Inc. by trade, was the biggest spender in the race, spending almost $17,000 after raising almost $20,000 monetary contributions.

Campbell said in her next term, her top priority will be protecting the area’s aquifer to help keep the water clean.

“That’s the most important thing to me is clean water. That’s what people hire you for is to keep their water clean,” Campbell said.

She also wants to construct a transfer station for ECUA sanitation trucks. She said they often sit in traffic and miss pickups because of it.

“I’ve never seen anything grow as fast as Beulah has in the last five years,” Campbell said. “Our biggest two things to do in government are public safety and infrastructure. And that’s what I’m going to focus on.”

Brusso works as an administrator and victim advocate for State Attorney’s Office by day. She’s raised just over $3,600 and spent almost $2,800 during the campaign.

If she had been elected, she her platform included decreasing spending, streamlining productivity and managing future growth for the ECUA.

Democrat Larry Williams outlasted a large field with five candidates on the ballot for the District 3 seat Tuesday with 2,802 votes in a closed primary.

The other registered candidates include Ellison Bennett with 1,216 votes, Clorissti Berine-Shoemo with 1,888, Eric L. Jordan with 527 and Ashley McDonald with 2,058.

The seat is open after incumbent Cedric L. Alexander not chose to run.

Williams, retired Navy veteran and home renovator, was out fund raised and out-spent by both Berine-Shoemo and McDonald. Williams raised $5,200 in monetary donations and spent just over $4,800 during the campaign.

“We’ve done more with less and that is how we will govern. We will go outside of the box to solve problems and to be creative for solutions. So that’s what it says more than anything that we can do what’s necessary by not raising rates but providing better service,” Williams said.

Williams said it would be important to him to communicate with residents on a regular basis about the issues before the ECUA. He also wants to address water quality, infrastructure issues and cleaning up neighborhood as it relates to sanitation.

Stephens, a chief financial officer and Navy veteran, was the biggest fundraiser in the race, with more than $37,300 in monetary donations. He spent almost $21,000 in expenditures. 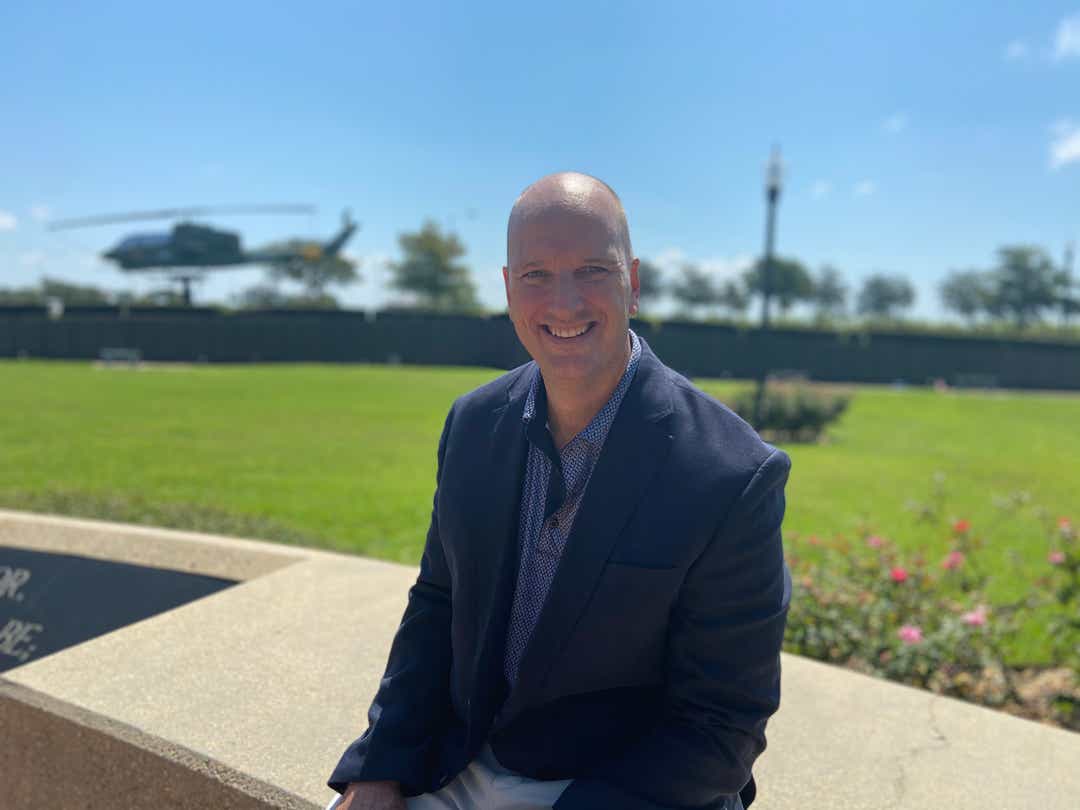 He wants to bring more infrastructure to the north end of the county to accommodate growth, being mindful that those on septic tank systems should not be required to join the sewer system and bring more accountability and transparency to the ECUA.

“Just getting in there and making more people aware of what the heck ECUA is. I was on the campaign trail knocking on doors, talking to folks and other than the water company that sends them a bill every month, that’s about the extent of most people’s knowledge of ECUA,” Stephens said. “I’m going to be huge on transparency.”

Walker, a retired University of West Florida teacher, raised almost $17,700 in monetary donations and had just over $17,000 in expenditures. His platform included improving service to the public, guiding the ECUA during the recession caused by the coronavirus pandemic and keeping rates low while meeting service responsibilities.