A rule change that came into effect last week means Florida’s medical examiners are no longer required to certify COVID-19 deaths, instead physicians can do so directly to the Department of Health, bringing an end to what was an independent and detailed accounting of who had died from the pandemic in Florida.

“Medical examiners will not automatically assume jurisdiction of COVID-19 cases and treating physicians may certify COVID-19 deaths,” the Aug. 14 motion from the Medical Examiners Commission states.

From the start of the pandemic Florida’s medical examiners were tasked with tracking all coronavirus fatalities. A signature from a medical examiner’s office and their verification of a positive test was required for a death certificate that listed COVID-19 as a cause or contributory cause of death. But as deaths began to skyrocket through the month of July, medical examiners, especially in south Florida counties, found themselves overwhelmed and couldn’t certify deaths fast enough. 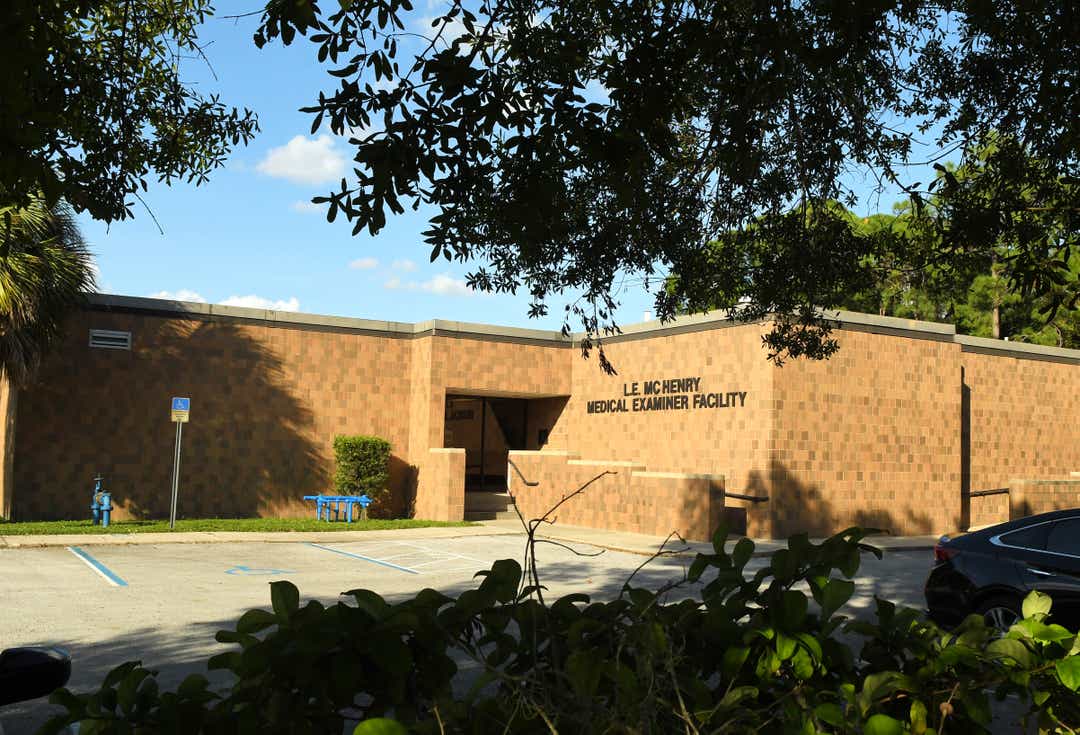 As a result the Medical Examiners Commission resolved to make reporting of COVID-19 deaths by medical examiners discretionary.

“In support of the motion, the Commission cited the knowledge gained of the disease during the past five months, delay in obtaining medical records, and the overwhelming number of cases that have resulted in insurmountable and growing backlogs for many districts throughout the State (i.e. 650 cases in Miami-Dade County, 510 cases in Palm Beach County, 100 cases in Broward County, and 100 cases in the 6 counties in the panhandle around Bay County).”

In Brevard County, the case burden was not so dire but “it was straining resources,” said Craig Engelson, the chief investigator for the local medical examiners office.

“It was getting to the point where our COVID-19 deaths were 10 or 11 in a day,” he said, noting that the typical amount of deaths the office handled besides the coronavirus was around five per day. “Death doesn’t go on holiday,” he said.

The major strain, Engelson said, was that as the DOH was overwhelmed by a surge in testing, the office’s ability to conduct post-mortem tests was significantly delayed, meaning they would have cadavers piling up as they waited for tests. As a result Engelson said the ME’s office had to contract out their testing to a private lab which provided a reliably quick 48-hour turnaround.

“We are hoping CARES Act money will help reimburse that,” he noted. DOH testing was provided free of charge to the ME’s office.

Engelson said his office will continue to investigate non-hospital deaths that are suspected COVID-19 cases, such as at-home deaths, and will report them to the DOH.

However, his office, like most of the district medical examiner offices across the state, will no longer be submitting entries to the database maintained by the Medical Examiners Commission.

“Most (offices) have stopped,” Dr. Stephen J Nelson, the chair of the commission and chief medical examiner for Polk, Highlands and Hardee counties wrote in an email. 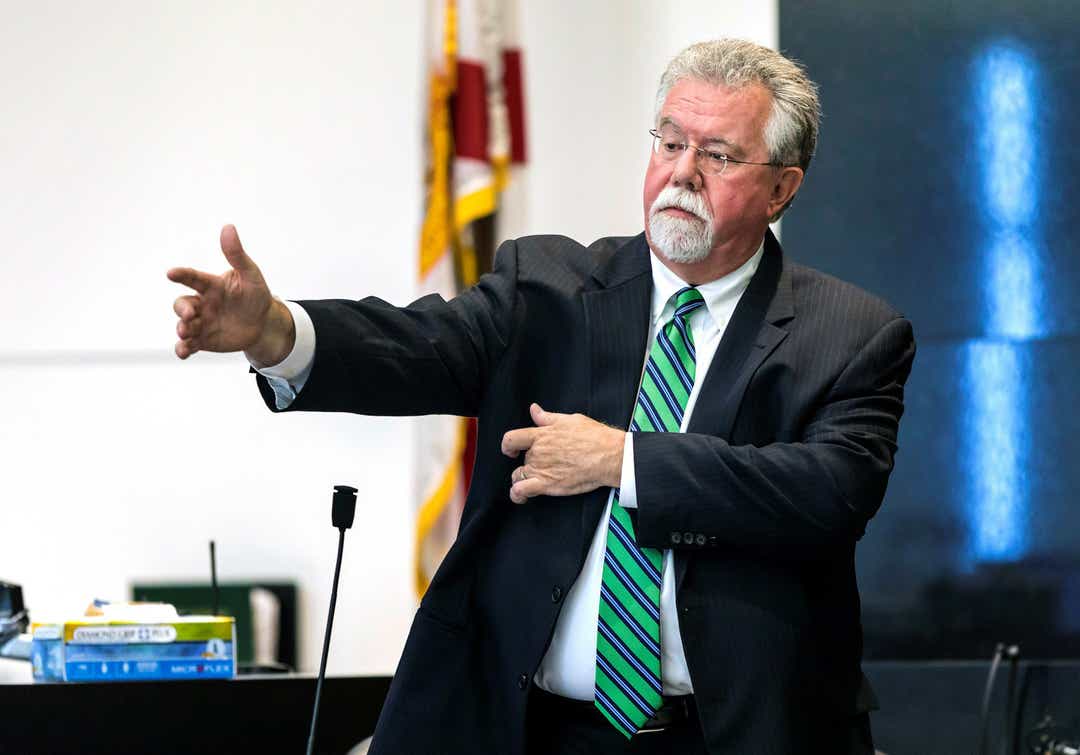 Paul Petrino, operations manager, for the Palm Beach County medical examiner’s office said his office was a proponent of supporting the rule change, as they faced a backlog of nearly 500 cases.

One drawback is the potential for inconsistency, he noted. When medical examiners were certifying COVID-19 cases, there could be “confidence in the number of cases coming out of this office. Now you’re going to have a myriad of primary care physicians who are certifying these deaths.”

What one doctor may call a COVID death, another may not. “What that does to the numbers, I don’t know,” he said.

The database had, until now, served as an independent count of coronavirus deaths in the state, providing more detailed demographic information than the Department of Health’s line list of deaths. It also included narrative descriptions of the cases that provided invaluable specifics such as the circumstances a victim contracted the disease and other extenuating factors.

The database allowed journalists and researchers to track cases to cruise ships, nursing homes, or specific gatherings if a medical examiner made note of it.

The database revealed shocking cases such as that of 17-year-old Carsyn Davis, a teenage girl in Ft. Myers who contracted the disease after attending a church function where nobody wore masks, and whose mother, identified as a nurse, treated her symptoms at home for nearly a week before taking her to a hospital. The home care included giving the girl the unproven hydroxychloroquine therapy pushed by President Donald Trump and putting her on an oxygen tank used by her grandfather. Davis died on June 23.

The Medical Examiners database became the center of a debate over what is and is not public record when, in April, the Department of Health blocked the MEC from publishing the database, and then only released it in a highly redacted format. Eventually in late May the DOH relented, and the database was made public once more without any redactions.

Hannah Morse of the Palm Beach Post contributed to this report.

Alessandro Marazzi Sassoon is a watchdog reporter for FLORIDA TODAY. Contact him at 321-355-8144, or asassoon@floridatoday.com. Twitter: @alemzs