“Pensacola Strong” patches and stickers are now available for purchase online, thanks to the tag-team effort of the Atlanta-based Airshow News website and the nonprofit, volunteer-run United Cajun Navy, which is based out of Louisiana and serves to aid disaster victims.

Patches cost $10 and the stickers cost $4, and both can be purchased on the Airshow News website, newsairshow.com. The site, which shares and reports naval aviation news from around the country, keeps the production costs while donating all proceeds to United Cajun Navy. 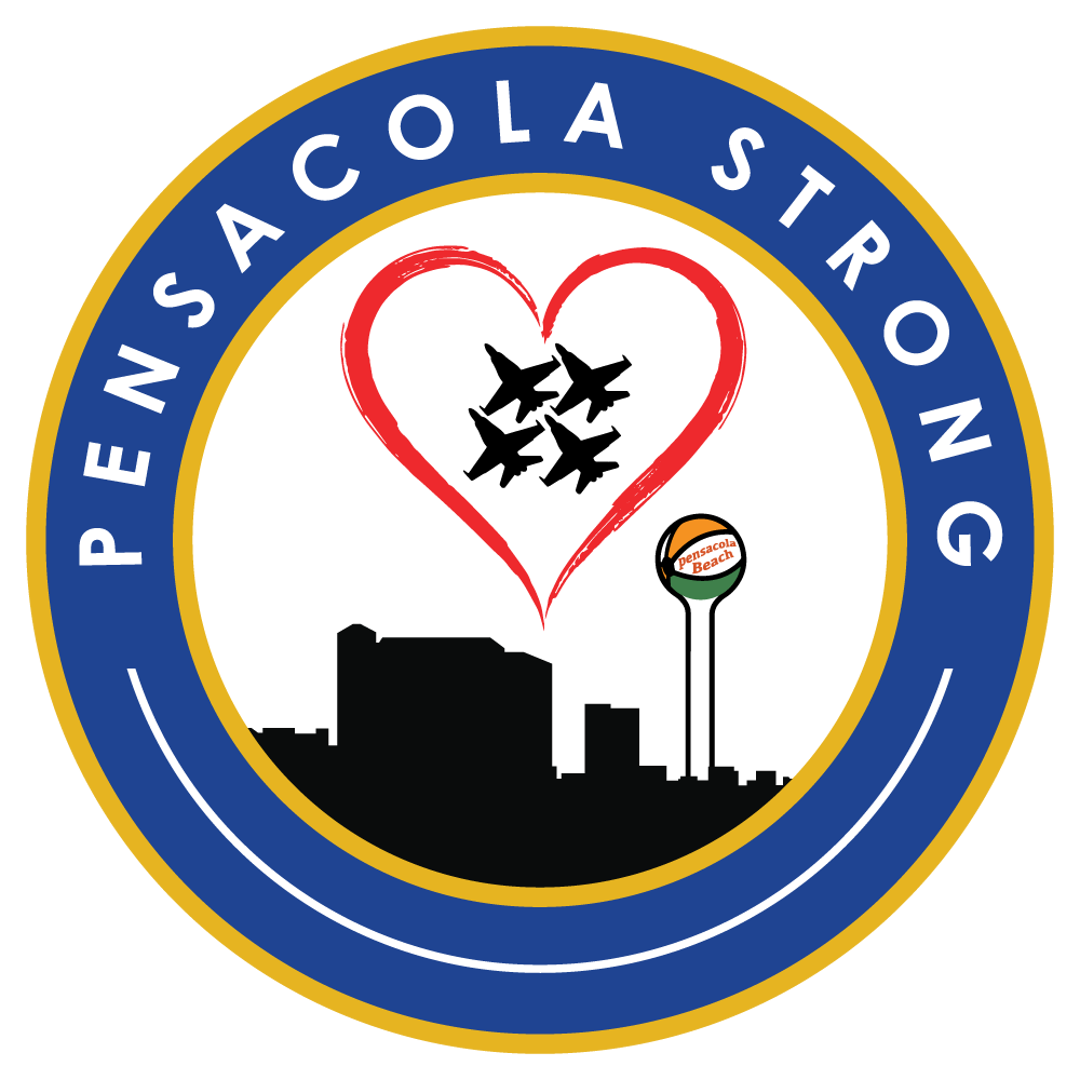 “The main thing is, we need funds for fuel and transportation,” said United Cajun Navy President Todd Terrell on Monday. “If everybody can get a patch, it supports the community. We bring supplies, generators, food. We already have a footprint in Pensacola, this just makes that footprint a lot bigger.”

United Cajun Navy has long had a strong relationship with Flora-Bama Central Church. Terrell said the church is a hub of sorts for his outfit, because every third Saturday of the month, the church holds a food and supply drive for the community. For the last three months, the Cajun Navy has fueled that effort with donated food and supplies.

►‘What do we do?’: Days after Sally, barges stuck in yards of Pensacola Bay homeowners 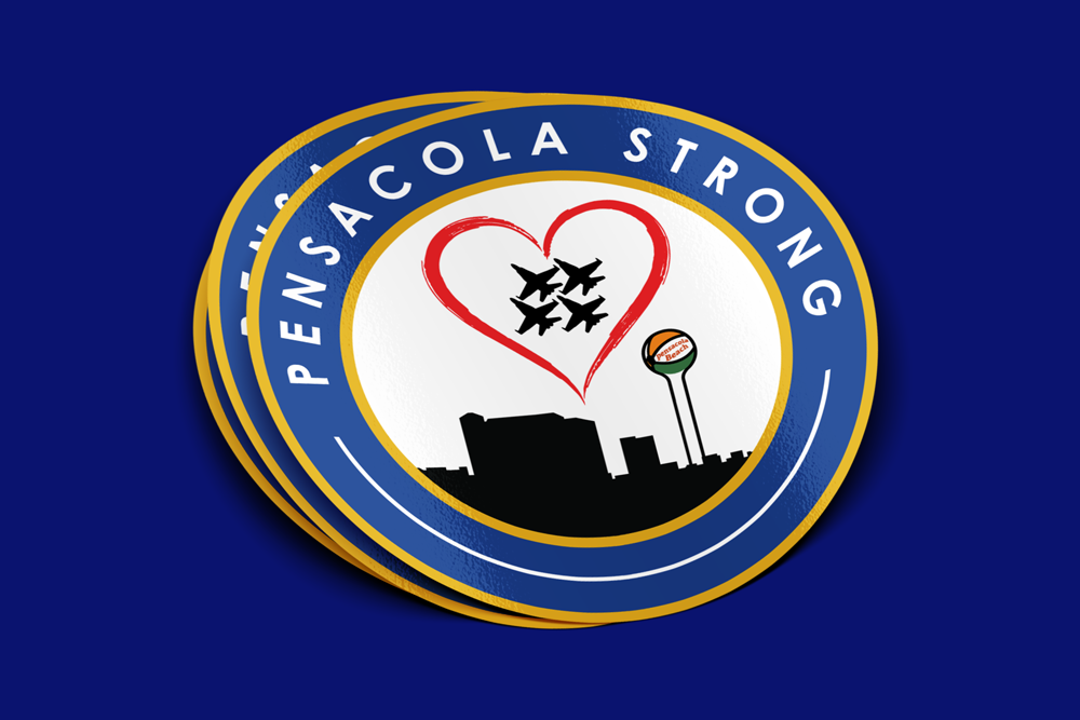 On Saturday, volunteers with the Cajun Navy teamed with the church to distribute more than 75,000 pounds of food to Hurricane Sally-affected residents. More than 1,100 people were fed from that initiative alone, according to the nonprofit.

“We can’t physically be down there helping right now so we thought this was the best way possible to help out with some of the relief efforts,” Hearn said of the partnership.

The stickers and patches aren’t available in any physical locations at this time. Hearns said that once orders are processed, the items take about a week to be delivered to customers.

Visit the products section of the Airshow News website at newsairshow.com to purchase stickers or patches.