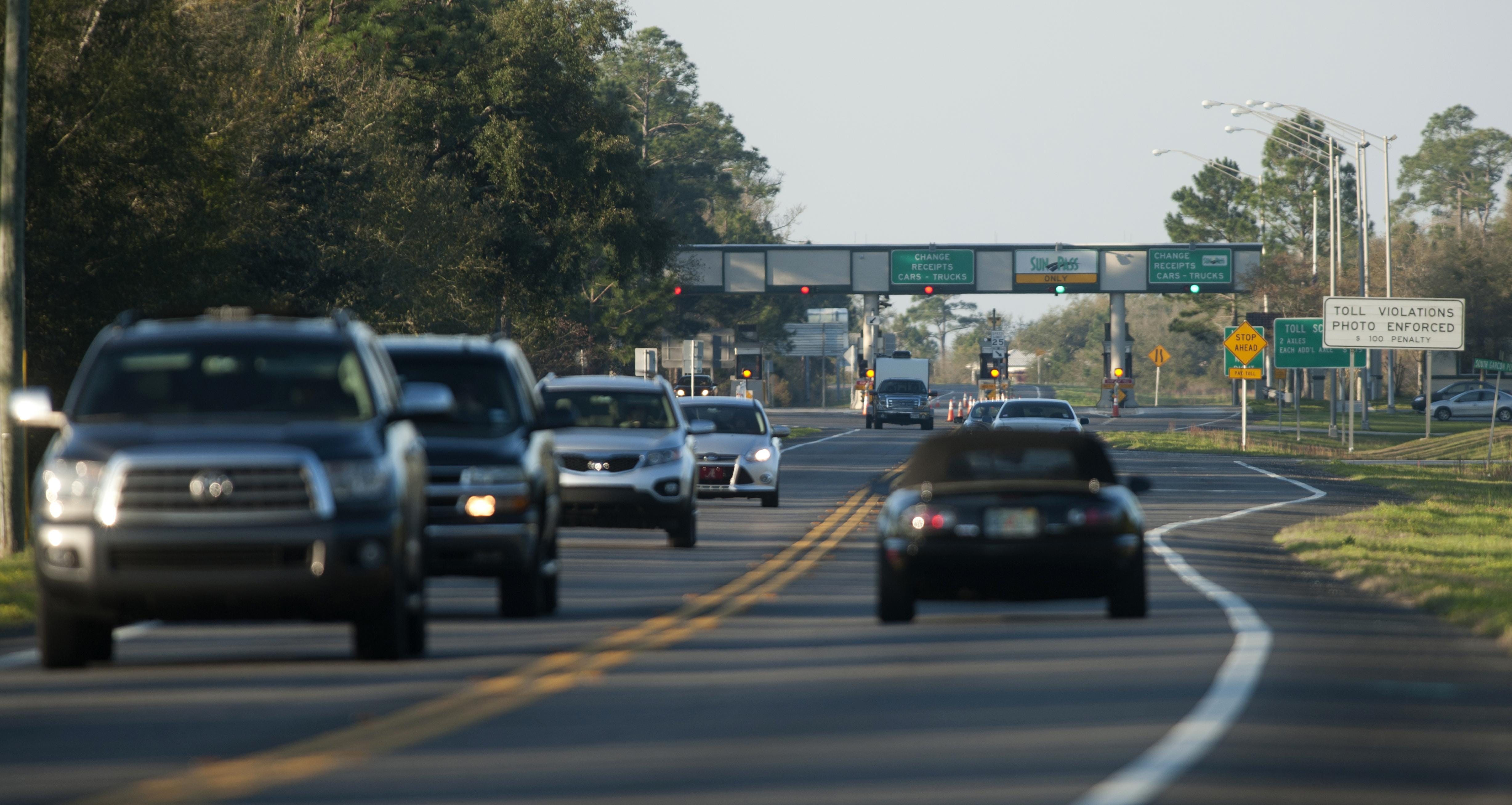 State Sen. Doug Broxson and state Rep. Alex Andrade told the News Journal that DeSantis lifted the tolls for 30 more days as the Florida Department of Transportation inspects damage to the Pensacola Bay Bridge from barge collisions during Hurricane Sally.

The extended suspension of tolls is now in effect until 6 a.m. Friday, Oct. 23.

FDOT said Tuesday it may take three weeks or longer to fully inspect the bridge, know the full extent of the damage and come up with a repair plan.

The toll was set to resume at 6 a.m. Wednesday, but DeSantis told local officials that tolls would be lifted while the Pensacola Bay Bridge, also known as the Three Mile Bridge, is repaired.

DeSantis’ office was expected to issue the order before the current order expired at 6 a.m.

Commuters forced to take the Garcon Point Bridge faced paying a $5 toll each way without the suspension of tolls on the privately owned bridge.

Also, a new temporary traffic signal is operational at the intersection of State Road 281 (Avalon Boulevard) and Interstate 10 in Santa Rosa County, according to FDOT.

FDOT operates and maintains the Garcon Point Bridge pursuant to a lease purchase agreement with the Santa Rosa Bay Bridge Authority. This includes collecting and remitting tolls to the trustee for the authority’s bondholders.

Local officials announced Tuesday they were investigating setting up a passenger ferry service as an alternative to car travel on the Garcon Point Bridge or State Road 87.